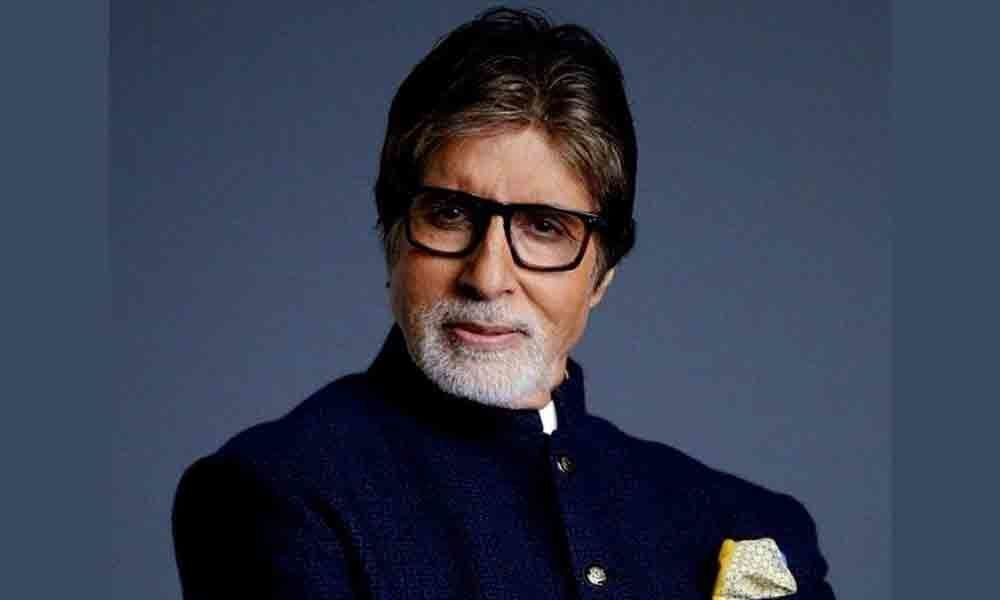 "Now off again for a small guest appearance for Vikram Gokhale's Marathi film," Amitabh wrote in his blog.

The 76-year-old thespian has to still finish bits for his next film 'Jhund', directed by Nagraj Manjule.

"And for the next two days finish patch work for 'Jhund' and then back to 'Chehre' and then on to Shoojit film 'Gulabo Sitabo'," he added.

'Jhund' is reportedly based on the life of Vijay Barse, who is the founder of Slum Soccers. In the film, Big B plays the role of a professor who motivates street children to build a soccer team.

The actor will also be seen in fantasy adventure film 'Brahmastra'.

Amitabh has also been roped in for a family comedy 'Gulabo Sitabo' with Ayushmann Khurrana and a thriller titled 'Chehre' with Emraan Hashmi.