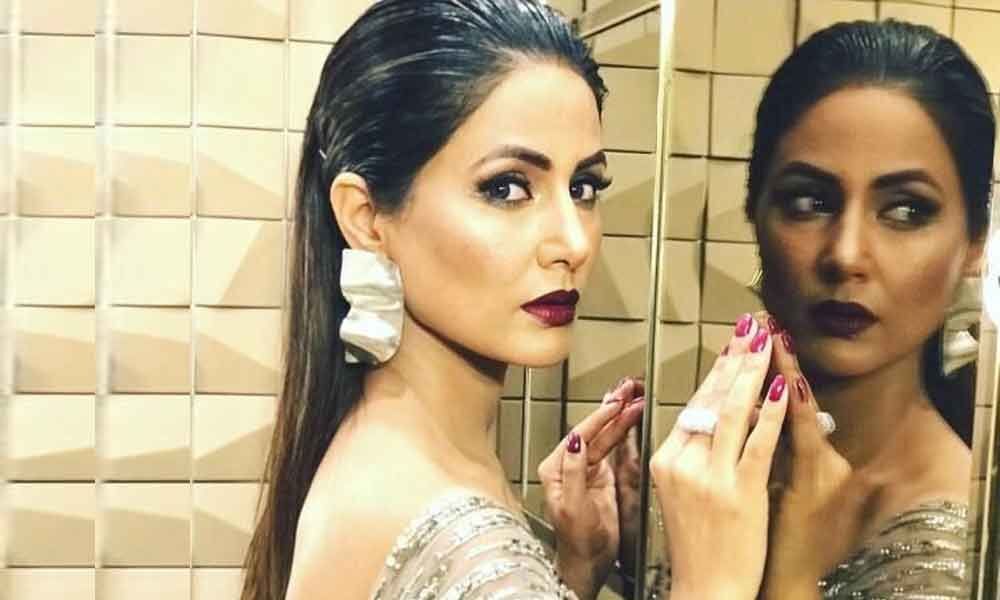 Popular actress Hina Khan is set to make her debut at the prestigious Cannes Film Festival in style.

Popular actress Hina Khan is set to make her debut at the prestigious Cannes Film Festival in style.

She will not only walk the red carpet, but also be a speaker at the 72nd edition of the festival, which will run from May 14-25.

According to a source, she will wrap up shooting for "Kasautii Zindagii Kay" on Sunday and jet off to Cannes on the same day.

She has been invited to be a part of a panel organised by the India Pavilion.

Hina will be joining the likes of Kangana Ranaut, Sonam Kapoor, Ekta Kapoor and Prasoon Joshi, who will also be speaking at the festival on May 17.

"It's a huge honour. I have been following the Cannes Film Festival as a fan for years.

Not only because of the red carpet, but more so because Cannes is the ground for some of the most path-breaking international content," Hina said in a statement.