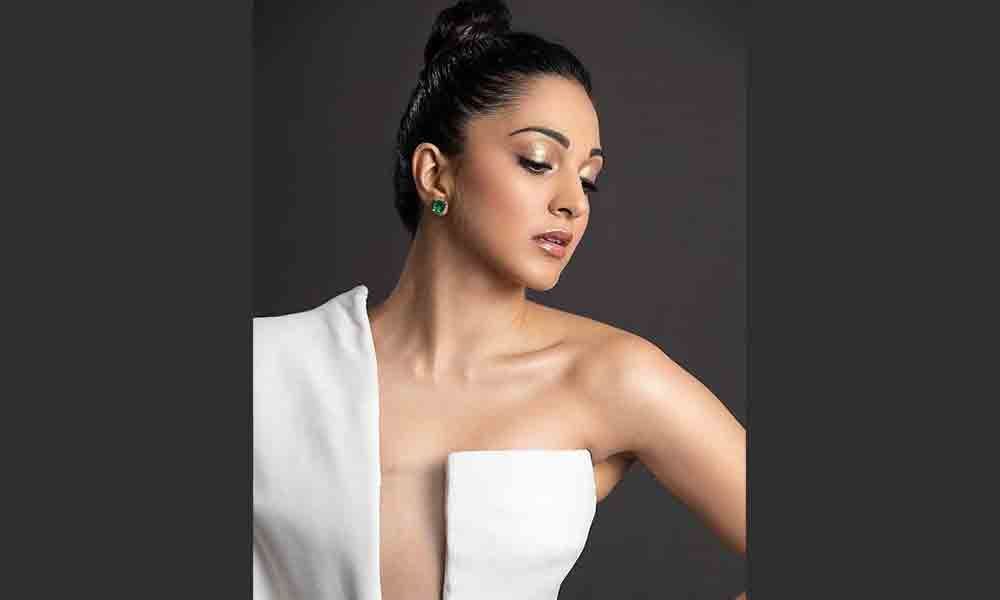 Actress Kiara Advani has landed her first "in and as" film – ‘Indoo Ki Jawani’.

Actress Kiara Advani has landed her first "in and as" film – 'Indoo Ki Jawani'.

" 'Indoo Ki Jawani'. My first 'In and As'. So excited to collaborate with Emmay Entertainment, Nikkhil Advani, Monisha Advani, Madhu Bhojwani, Niranjan Iyengar, Ryan Stephen and Abir Sengupta for the first time and it had to be as special as Indoo.

We need all your love and support for this one," Kiara tweeted on Monday.

She can't wait to get started on the project. Nikkhil Advani says it is a "cracker script" by writer-director Abir Sengupta. "We had to swipe right (hope I got that right!).

Kiara you're just going to make Indoo come alive," he tweeted. Kiara has been on a career roll. Her slate of upcoming films also include 'Good News', 'Kabir Singh', 'Shershaah' and the 'Kanchana' remake.