Media should give Nysa a break: Kajol 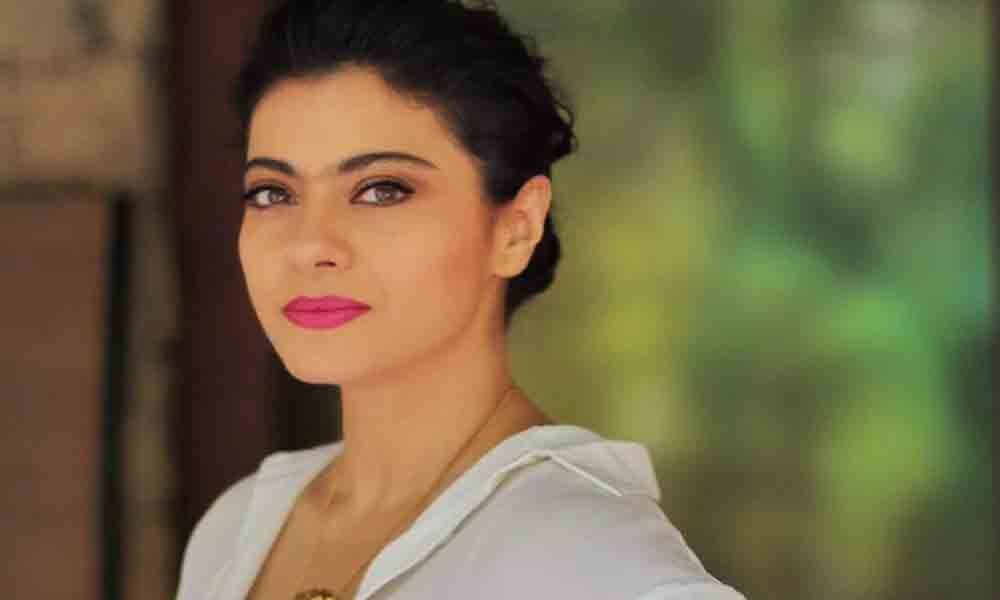 Actress Kajol has responded to the question of her daughter Nysa Devgn making a Hindi film debut by saying that media and other people should give her a break and some space.

Actress Kajol has responded to the question of her daughter Nysa Devgn making a Hindi film debut by saying that media and other people should give her a break and some space.

Kajol was interacting with the media at Dadasaheb Phalke Excellence Award 2019 on Saturday in Mumbai.

Star couple Ajay Devgn and Kajol are often seen talking about how kids suffer a lot due to the star status of their parents.

Recently, during the promotion of 'Total Dhamaal' Ajay Devgn talked to a news agency and said that he and his wife are stars, therefore, he understands they will be scrutinised at some point. However, he said, Ajay finds it inappropriate when his kids go through the same level of judgment. Talking about Nysa's career plans, Kajol said: "She (Nysa Devgn) is just 16 years old. I think you (media and people) can give her a break and some space. Recently, she has celebrated her 16th birthday. Right now, she is studying in 10th Standard and she is preparing for her board exams."

Sharing her feeling receiving an award at Dadasaheb Phalke Excellence Award, Kajol said: "It means a lot. Whenever you get an award, you feel really happy. I am really thankful to the jury."

Kajol was last seen onscreen in 'Helicopter Eela' which didn't do well at the box-office. Talking about her upcoming projects, she said: "As of now, there is absolutely nothing so, maybe I will take a two years' break, who knows? But yes, I am planning something. Hopefully, I will be able to announce it soon."