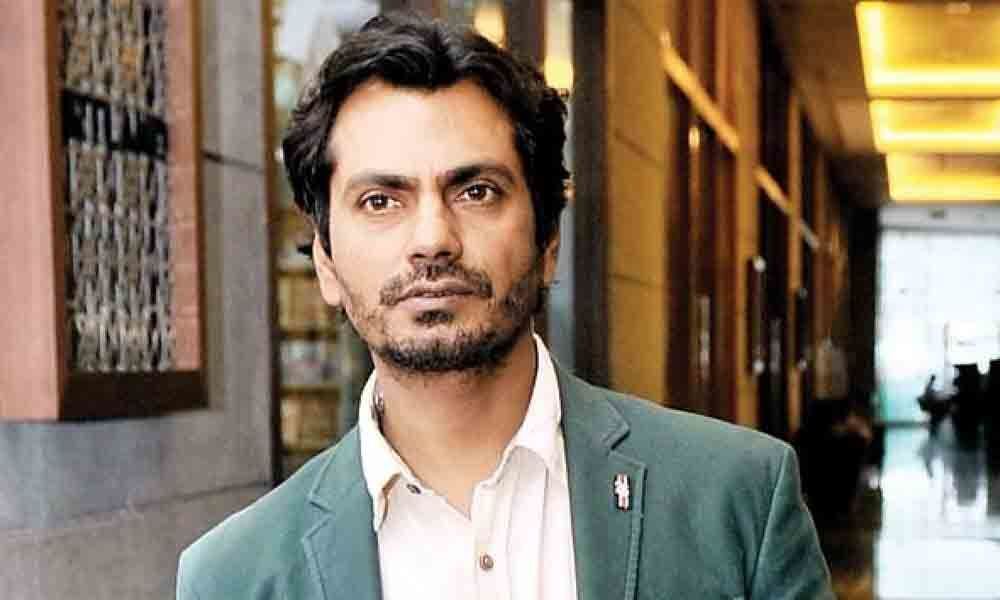 "It's a wrap for 'Raat Akeli Hai', a beautiful experience working with the talented Honey Trehan on his directorial debut. Amazing team and outstanding process," Nawazuddin tweeted on Sunday.

"Acting alongside Nawaz bhai is a learning experience. He is a master of the craft and makes you look good by just being in the same frame," Shweta had said in a statement.

The actress and Nawazuddin had also collaborated for a film titled 'Haraamkhor', released in 2017.