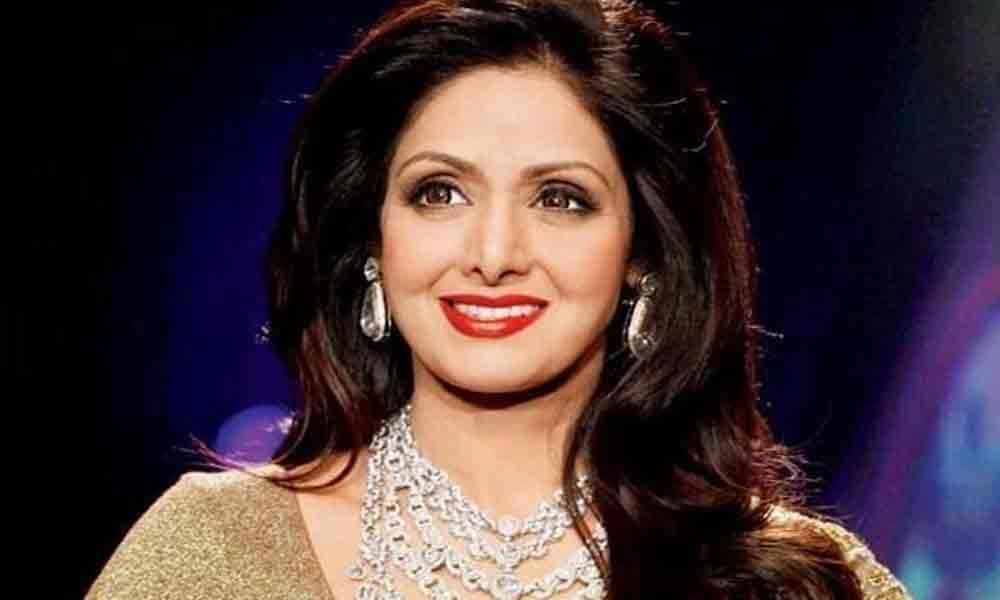 On actress Sridevi's 56th birth anniversary on August 13, Madame Tussauds Singapore announced that it would launch the late actress's wax figure in...

Her husband, producer Boney Kapoor, expressed gratitude. "@MTsSingapore is honouring @sridevibkapoor and her work by having her wax figure immortalised. I, along my family, will be part of the occasion at the unveiling in Madame Tussauds Singapore at Ultimate Film Star Experience next month. #SrideviMTSG #MadameTussaudsSG," he tweeted.

Superstar Sridevi, who reigned the Bollywood box-office of the eighties, died on February 24, 2018, by accidentally drowning in a bathtub in a Dubai hotel.