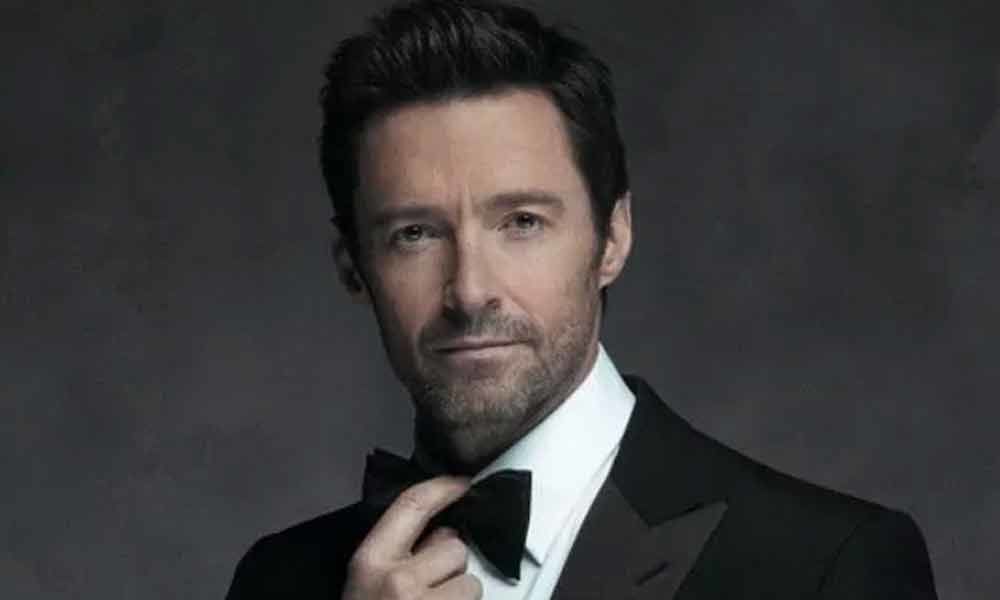 Jackman is currently busy travelling around the USA for his live performance tour The Man.

Prepare yourself as Wolverine turns Barista for fans.

Lucky Chicago residents were thrilled to have actor Hugh Jackman serve them hot coffee complete with a smile. Jackman surprised some fans with steaming cups. The 50-year-old did so donning his charming smile.

Jackman is currently busy travelling around the USA for his live performance tour The Man. The Music. The Show. He made a quick detour at Chicago to serve coffee to fans and sign autographs. According to www.people.com Jackman shared pictures of himself serving his fans from inside a black truck which carried the logo of the Laughing Man. Jackman co-founded the Laughing Man Coffee Company with David Steingard.

As confirmed by the website, Jackman's Laughing Man Coffee has a storefront in New York City which was visited by his friend Ryan Reynolds back in May 2018, who jokingly walked in the store in response to their advertisement for a barista.

All of Jackman's profits go towards the Laughing Man Foundation, which was created by him to assist social entrepreneurs worldwide through educational programs and community development.