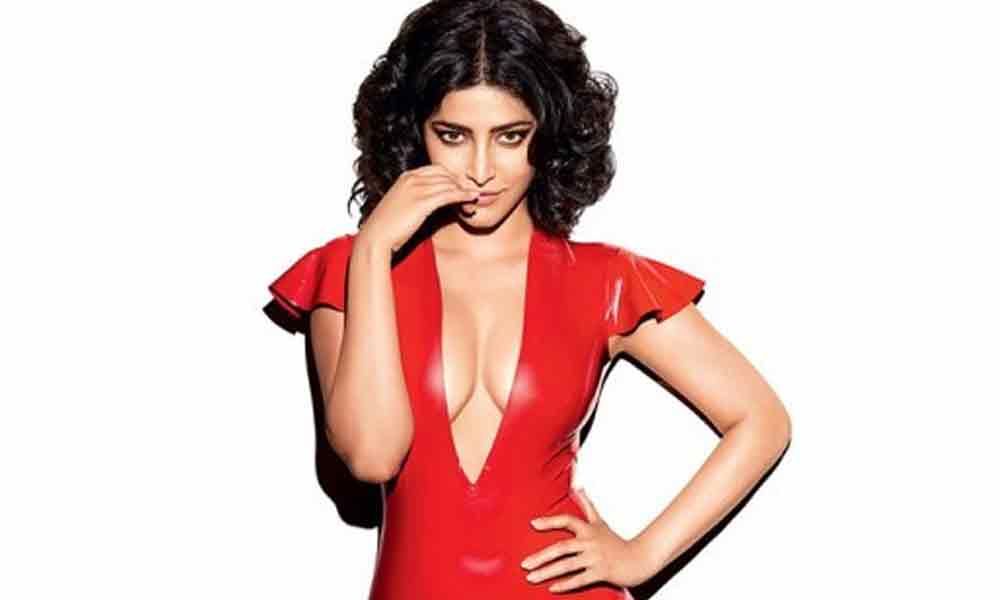 Actress Shruti Haasan is all set to make her debut in an American TV series. She has signed up with USA Network's upcoming series, Treadstone, which is based on the Jason Bourne film series.

The actress Shruti Haasan dropped the confirmation on her social media profile. She shared the detailed about the project via pictures and captioned it, "#Treadstone".

The series explores the origin story and present-day actions of a CIA black ops program known as Operation Treadstone — a covert program that uses behavior-modification protocol to turn recruits into nearly superhuman assassins.

The first season follows sleeper agents across the globe as they're mysteriously "awakened" to resume their deadly mission.

Shruti is said to be playing the role of Nira Patel, a trained assassin who is using the cover of being a waitress in New Delhi.

Shruti Haasan is the daughter of actors Kamal Haasan and Sarika Thakur. She is the recipient of several awards, including Two Filmfare Awards South, and has established herself as one of the leading actresses of South Indian cinema.