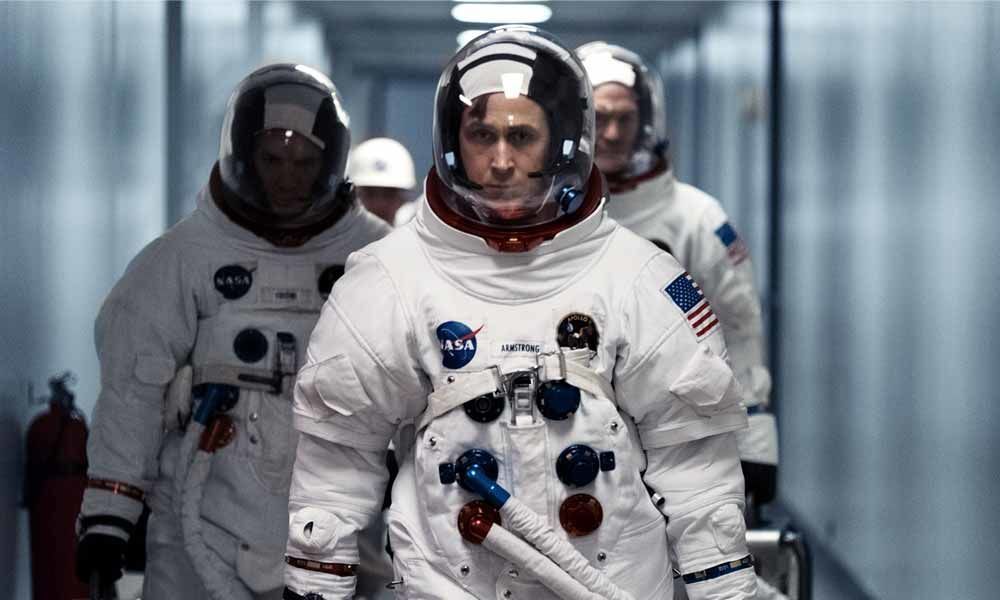 Q1: I wonder how your relationship with moon has changed over the process of working first on your book and then this film because I think a lot of people have taken efforts in the nearly 50 years since we've landed on the moon.

James: I look at the moon quite often and it's hard for me not to think about it in the context of Apollo mission. It's not just Neil but the fact that American astronauts have been on that 6 different times with 12 different men. Since we haven't done it for 47 years, it does have a sense of surreality to it. But humankind's relationship with the moon, going back to the ancient times' anthology has always been strong. It's there for us as all human species of our planet and so you have the personal connect knowing the stories that involve like, "I'm looking at the moon", "I know the map of the moon". And sometimes when I have to point out some things to my granddaughter, it surely changed my relationship with it.

Josh: I have a similar experience of occasionally looking up at the moon. For me, Neil Armstrong is such an icon, such a name I grew up with. It's more than different, the way I think about that name and that person. So, talk of the moon and I'll think about Neil and I'll think about what he went through. I feel there is so much in James' book that is not known to the wider public.

There is so much in the movie that we talk about but is not known to the public. Both talk about the challenges of the mission and the sacrifices of the mass that we needed to achieve for what we did. It is amazing how we were able to achieve in such little time and when we look at the great hurdles that we have now as a civilization, as a nation, sometimes they seem impossible because back at the 60s they must have had some magic to be able to do that and when you look carefully back on what they had, it wasn't much. They weren't superhumans. They were ordinary men and women who had the will to sacrifice. That to me is inspiring because that tells me that we can do it too, we just have to be willing to sacrifice in the same way. 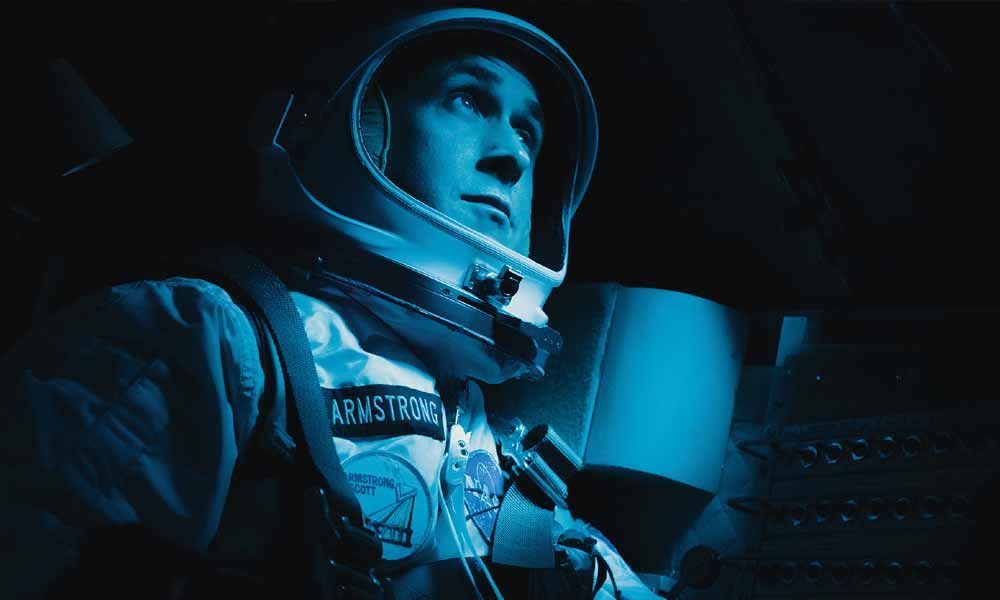 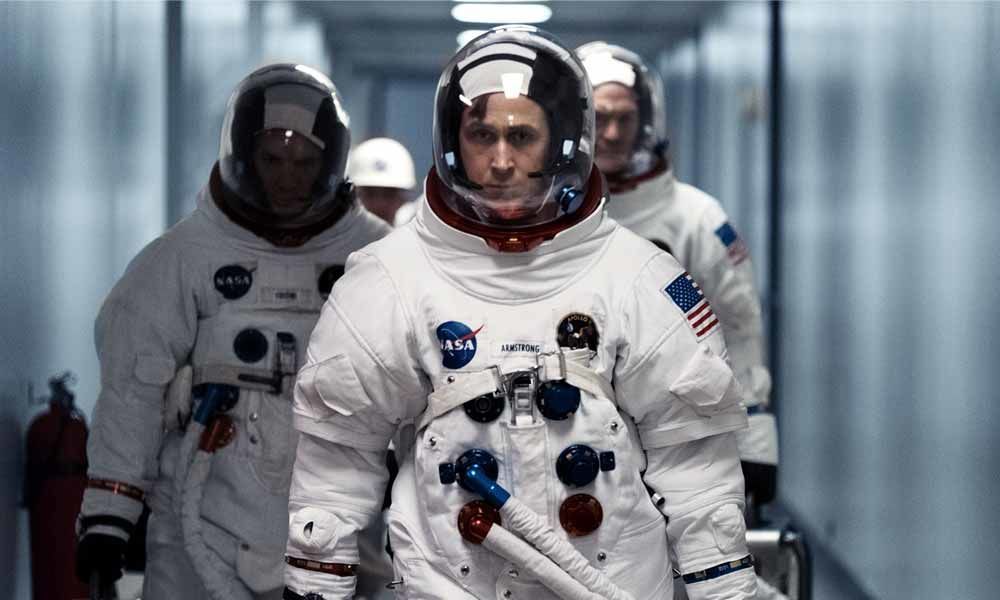 Q2: How much has Damien's vision for this movie helped in exciting audience to understand both how exciting and life-threatening the risk involved was?

Josh: From the very outset Damien really wanted to get this across and wanted to show how frightening and challenging these tasks were. How it was to be trapped in one of those cockpit? Like he shoots most of the movie in close up, to give you that feeling of claustrophobia. There are all these unspoken obstacles that are lurking which you try to push to the side and that's where Damien's vision as a visual artist is born.