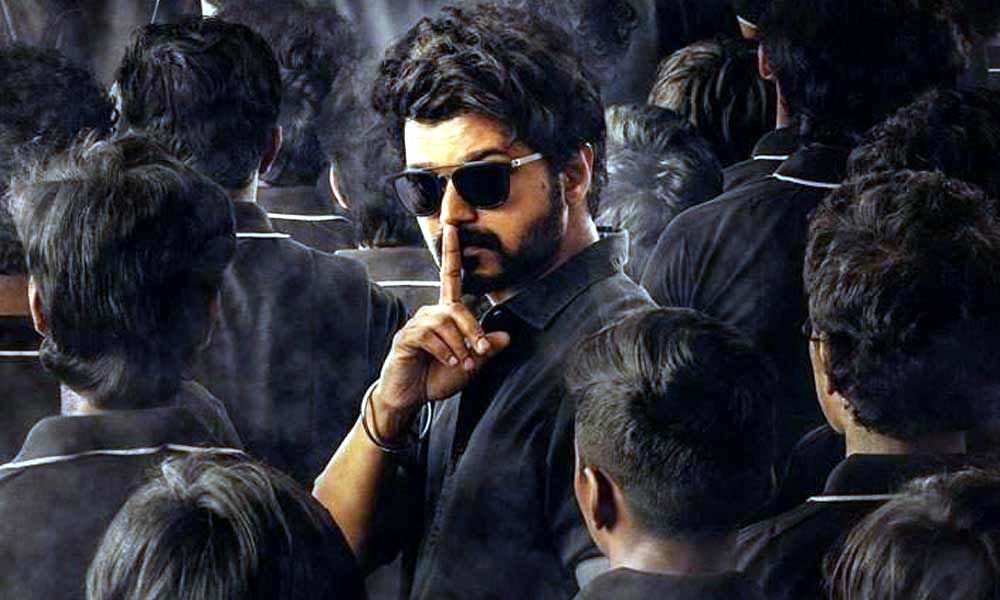 Thalapathy Vijay recently wrapped up a schedule of his upcoming movie Master in Neyveli where a huge set had been erected to shoot the movie.

Thalapathy Vijay recently wrapped up a schedule of his upcoming movie Master in Neyveli where a huge set had been erected to shoot the movie. The Lokesh Kanagaraj directorial is all set to hit theatres sometime in April. The Vijay movie makers were hoping to make the most of the summer holidays to rake in the extra moolah.

On the other hand in Sandalwood, Challenging Star Darshan has wrapped up the shoot of his most anticipated movie Roberrt. The movie's first posters have raised expectations and increased the hype around the movie. The moviemakers have locked April 9 as the release date for the movie.

So guys, brace up for the biggest box office clash at the South Indian box office. It will be Vijay's Master Vs Darshan's Roberrt. Who will emerge winner? Let's wait and watch.