Senior director to do a movie on Janasena? 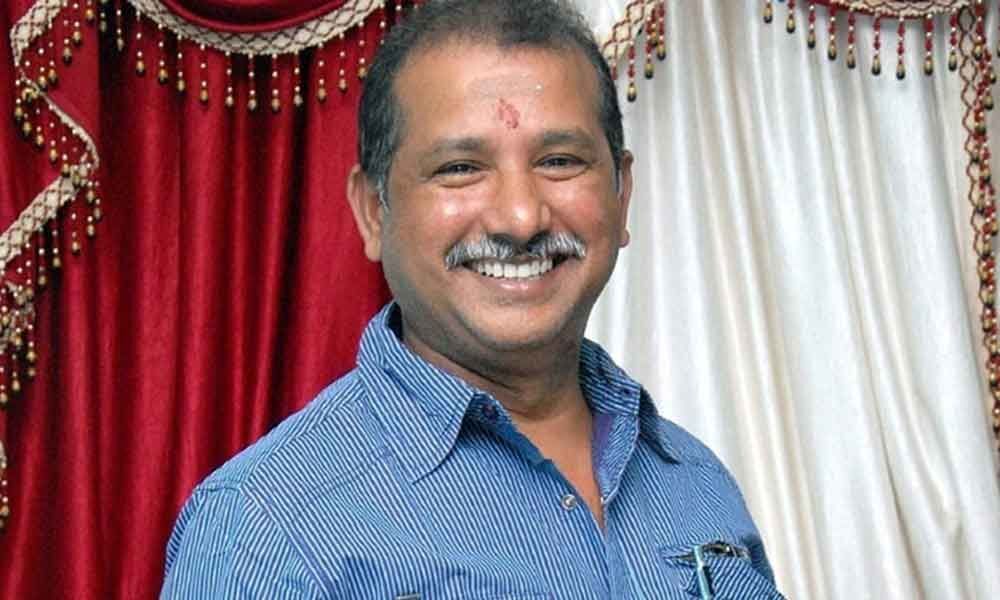 It is known that Power Star Pawan Kalyan whose previous routing 'Agnyathavaasi' turned out to be a debacle at the box office has bid his goodbyes to...

It is known that Power Star Pawan Kalyan whose previous routing 'Agnyathavaasi' turned out to be a debacle at the box office has bid his goodbyes to the films and started concentrating on his political party Janasena.

Even before the general elections, so many filmmakers tried to do a movie with Pawan Kalyan. But the actor has rejected all and concentrated only on politics. But now a senior director seems to be doing a movie about Pawan Kalyan. It is known that Samudra is a popular director in Tollywood. The filmmaker who has delivered hit movies like 'Simharasi', 'Panchakshari' etc has been away from the industry for a long time. Now the popular director is going to come up with a political thriller titled as 'Jai Sena'. If the buzz is to be believed, then the movie is going to deal with the issues like farmers and how local youth succeeded in solving those issues.

Not only the plot outline but also the title hinted that the film is going to be about Pawan Kalyan's 'Janasena'. However, an official confirmation is yet to be made.

3.50L beneficiaries to get house-sites in East Godavari