This revolutionary romantic drama fizzled out in Hindi 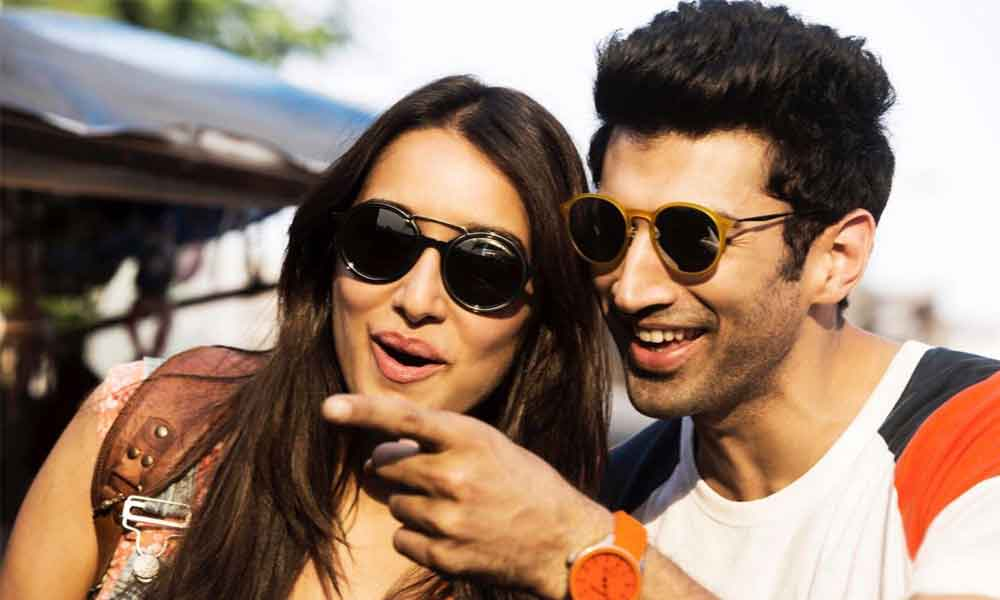 This revolutionary romantic drama fizzled out in Hindi

O Kadhal Kanmani' ('OK Bangaram' in Telugu), the 2015 release gave a fresh lease of life to the long career of iconic film director Mani Ratnam. The hit film helmsman who had directed many films over the two decades of the new millennium was losing his magnetic impact somewhere with the millennial crowd who had started to stay away from his style of filmmaking.

Having seen his earlier successes replicate it in Hindi, the proven track record made this film too a potential remake choice. The Dulquer Salman- Nithya Menen pairing in Tamil, (which guaranteed a great opening in neighbouring Malayalam film industry also) had ensured a formidable pull among the young crowd in Telugu States too. The music and songs were also eagerly lapped up by the teenyboppers, the Gen Z crowd, who might not have heard the first lot of hit songs that was a stock feature of Mani Ratnam's films.

The buoyant wave it had created and a strong storyline which had made it appealing to viewers of multiple generations in south India created an impression that it would sail comfortably into the hearts of the upcountry audience too. Of course, the director in Hindi was Shaad Ali who had reprised Ratnam's film earlier in 2002 ('Saathiya').

Putting together the A-lister names like Aditya Roy Kapur and Shraddha Kapoor, the film 'OK Jaanu' found its way into the theatres in 2017. It had other celebrity names like Naseeruddin Shah too lending their impressive screen presence as the story flitted with the concept of live-in relationships and how a little extra emotion on either side alters its character.

Ratnam, by and large, had kept the proceedings realistic and didn't sound preachy or take moralistic positions with his film. This in itself was a refreshing aspect as he retained his connect with the modern-day crowds. Shaad Ali couldn't transform the agony and ecstasy of a pair in love, initially without a commitment and later when things get serious. By and large, this was the standout drawback of the film which had music by A R Rahman, who remixed his 1995 hit ' Humma Humma' of Mani Ratnam's film Bombay. A great team of proven winners couldn't ensure that the film performs all over, despite the original doing very well all over.