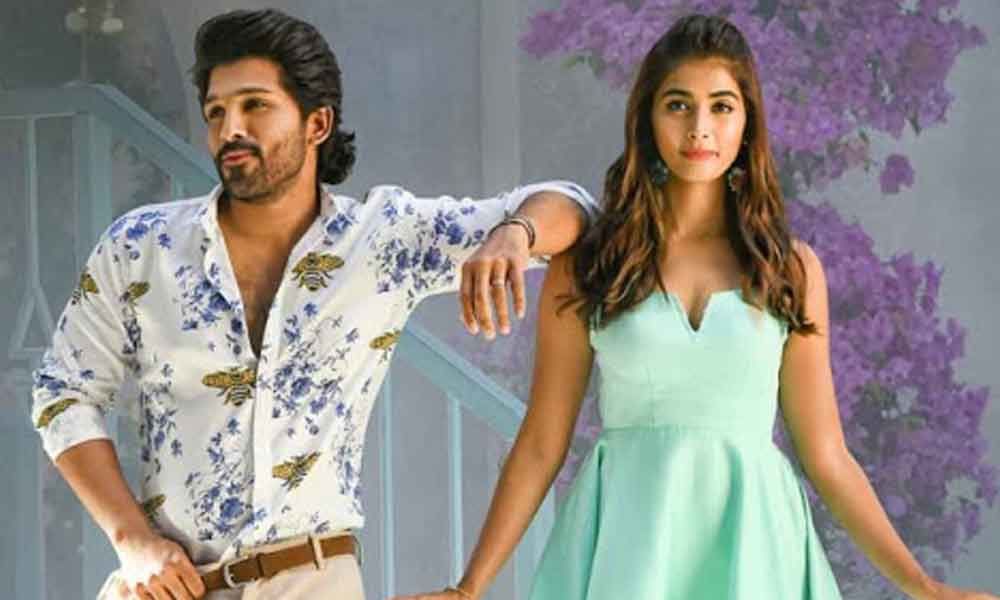 Ala Vaikunthapurramuloo streaming on Netflix and Sun Nxt?
Highlights

Ala Vaikunthapurramuloo is one of the releases during Sankranthi this year. Allu Arjun, Pooja Hegde, Nivetha Pethuraj and others played the lead roles ...

Ala Vaikunthapurramuloo is one of the releases during Sankranthi this year. Allu Arjun, Pooja Hegde, Nivetha Pethuraj and others played the lead roles in the film. Trivikram Srinivas is the director of the movie.

During the promotions of the film, the USA distributor promoted the film saying that people can't watch the film on Amazon Prime or Netflix sites. The USA distributor tried to cheat and manipulate the audiences with a cheap publicity stunt of lying to the audiences about the film's non-availability on popular streaming sites since the majority of the USA audiences have access to both the sites.

Cut to the present, the film is now streaming on Sun Nxt and also Netflix. Although everyone knew that the film streams on Sun Nxt, the film's appearance on Netflix is very much disturbing for some people.

On social media, the people who believed the USA distributor are now criticizing him for pulling out the cheap publicity stunt.