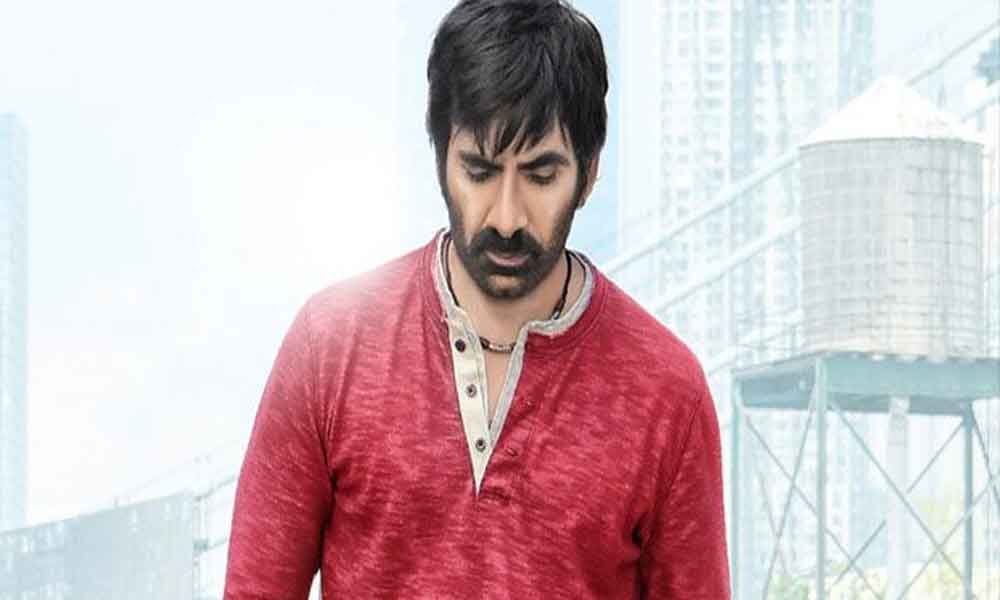 Even though seasoned star Ravi Teja has agreed to do two films- Telugu remake of ‘Theri’ and ‘Disco Raja’, the lanky actor is reluctant to begin shooting for both the films.

Even though seasoned star Ravi Teja has agreed to do two films- Telugu remake of 'Theri' and 'Disco Raja', the lanky actor is reluctant to begin shooting for both the films.

After putting on hold the remake of Tamil film 'Theri' in April since he was not happy with the final draft of script penned by director Santhosh Srinivas, the 'Kick' star has reportedly deferred the shooting of his other film 'Disco Raja' few days ago.

"Maybe, he wants to do a sure shot winner," says distributor Ramakrishna and adds 'It's good that Ravi Teja is taking time because he can't risk another chance," he adds. Ravi Teja is capable of doing both action and comedy-centric movies but after flops like 'Nela Ticket' and 'Amar Akbar Antony,' he is little bit indecisive on which path to take.

"Ravi Teja can pull off comedy as well as action movies, but now he just needs a solid script to revive his winning habit," adds distributor Vishnumurthy. "No doubt, he is a mass hero, but just can't rely on his charisma to spin BO magic.

He tasted success with 'Raja The Great' because it had novel script," adds Vishnumurthy. Actually, 'Theri' is a cop story, while 'Disco Raja' is a sci-fi thriller to be directed by Vi Anand, the actor is looking beyond it. "Unlike in the past, Ravi is suggesting lot of corrections in the scripts, so taking time to don grease paint once again." adds Ramakrishna.