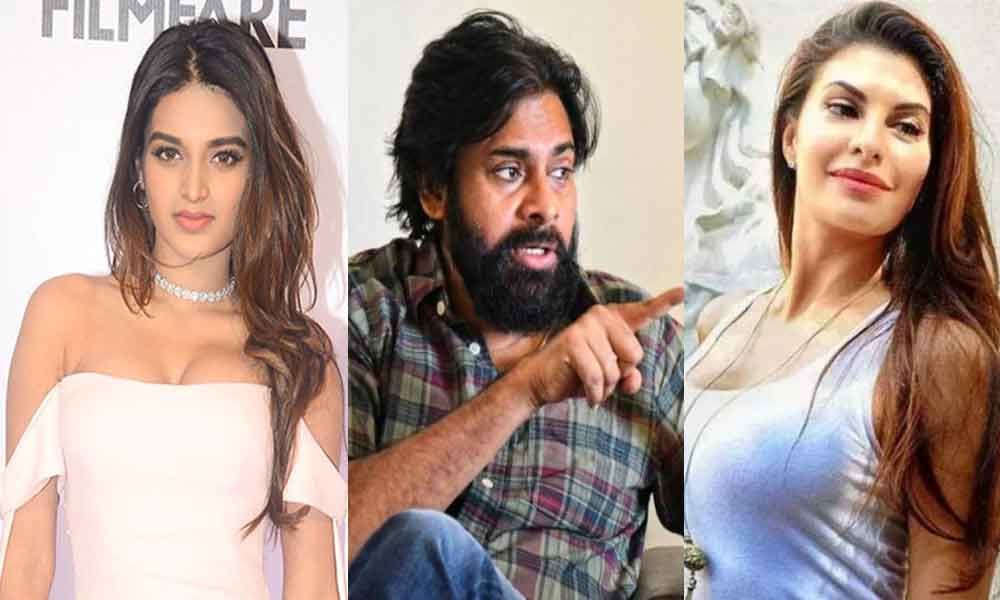 Tollywood: Powerstar Pawan Kalyan and director Krish Jagarlamudi are currently busy working on an exciting film. Hara Hara Mahadev is said to be the film's title but there is no confirmation on the same. Interestingly, the film will feature three heroines. One of them is Niddhi Agerwal and the other is Jacqueline Fernandez. The sources close to the film unit confirmed the presence of the two heroines.

Meanwhile, there is no clarity on the third heroine but the makers want to get a new girl on board. Irrespective of the screentime, all the three heroines reportedly carry a significance in the film. Krish is taking great care in shaping up the film. The movie will hit the screens towards the year-end. If not, the film will release for Sankranthi next year.