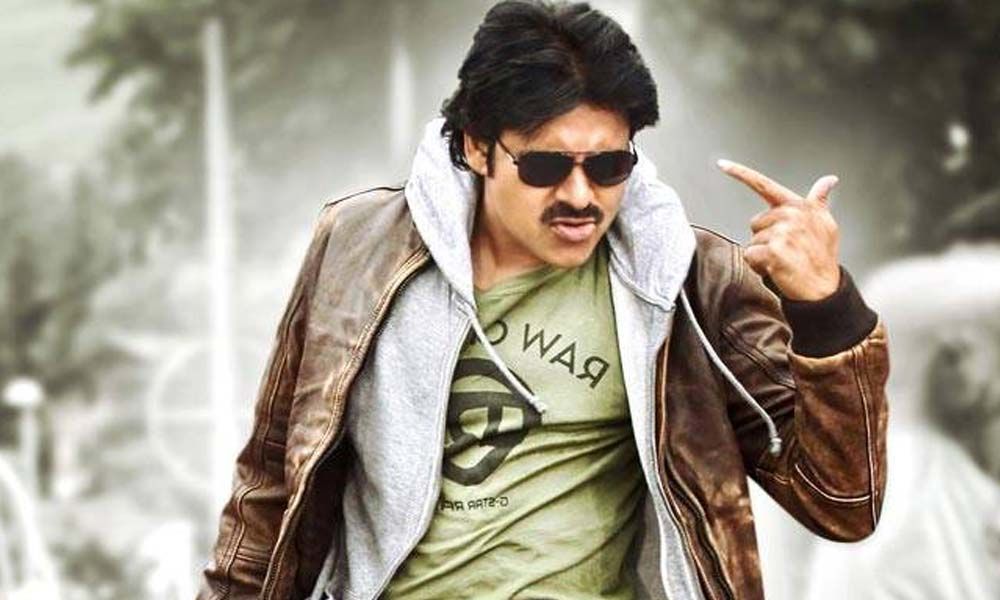 Power Star Pawan Kalyan announced his exit from the movies when he actively started promoting his political party Janasena in Andhra Pradesh.

Power Star Pawan Kalyan announced his exit from the movies when he actively started promoting his political party Janasena in Andhra Pradesh. Cut to the present, he lost in the general elections from two constituencies. In order to run the party and have a survival, in general, Pawan changed his decision and started doing movies again.

For the next year, he wants to focus on Pink Remake, Virpoopaksha under Krish's direction and another one with Harish Shankar. Dil Raju, AM Ratnam, and Mythri Movie Makers pool the resources for these three films respectively. Also, Pawan aimed to make 150 to 180 crores as remuneration with these three films.

And then, Pawan wants to sign three more movies. The talks are going on with multiple directors and producers. Pawan aims to take another 150 to 180 crores as a remuneration for the three films.

And then, Pawan also plans to produce films with Ram Charan, Nithiin and another hero with which he wants to pocket more crores. On the whole, by the time he goes back to people as a politician, he wants to make 500 crores.