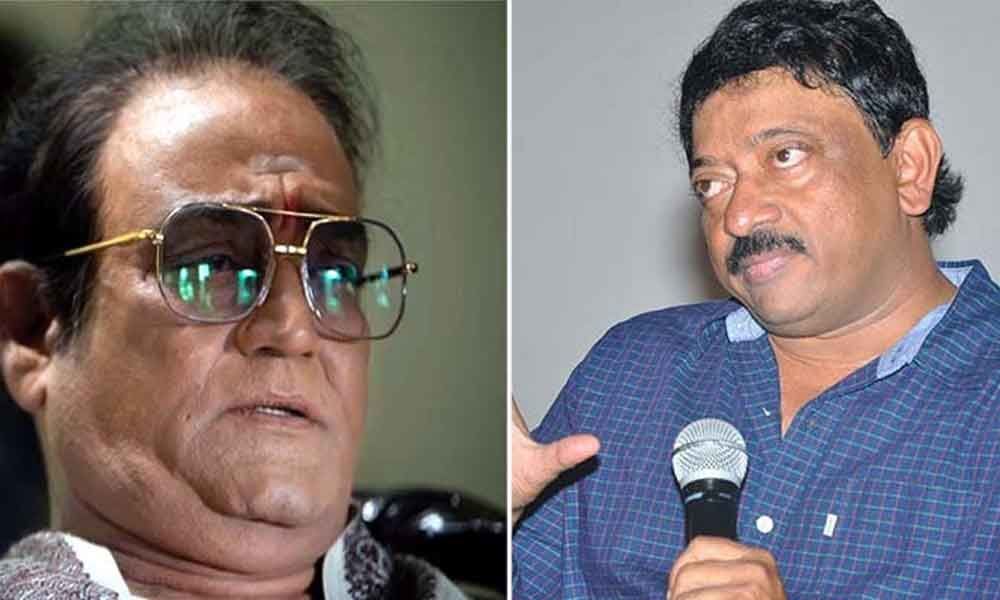 The High Court of Andhra Pradesh has stayed the release of `Lakshmi’s NTR’ on March 29 and the order says that the film should not be showcased even on a social media platform like Facebook, Twitter or YouTube.

This is a big blow to RGV and we need to see what plans he has up his sleeve. With such strictures, the film may not see the light of the day even in 400-theatres in Telangana. 'There are heavy advance bookings in Telangana state and actually AP court verdict doesn't affect our release in TS," says the PR of the film and adds "RGV will take a decision tonight. Either to go ahead and release the film on March 29 in Telangana and hold it back in AP. Or else release the much-awaited film in two Telugu states on April 15," the PR concludes.

Distributor Ramakrishna says "RGV and producers are in a dicey situation. If the film is released on March 29 in Telangana and it turns out to be a hit, it would be fine. But if it doesn't win audience appreication, it would affect its release in AP in mid-April, so its kind of tight rope walk."