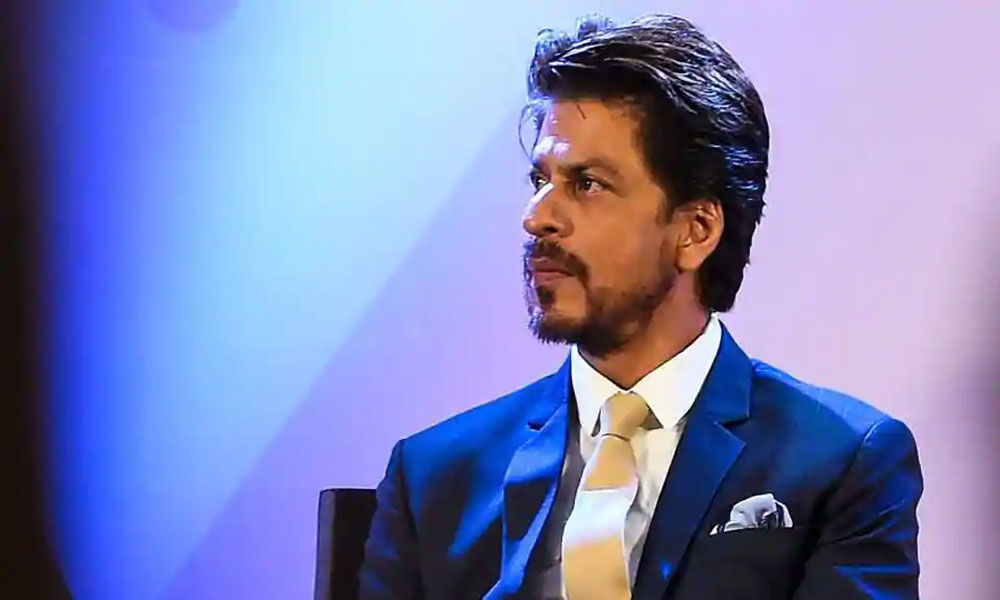 Talented actor Vicky Kaushal recently scored the biggest blockbuster in his career with the film URI: The Surgical Strike.

Talented actor Vicky Kaushal recently scored the biggest blockbuster in his career with the film URI: The Surgical Strike. The film collected more than Rs. 300 crores at the box office and still running successfully across many areas in the country. Meanwhile, the actor is now getting busy by signing new projects.

Vicky recently signed the biopic of Udham Singh, which is being directed by Shoojit Sircar. Now, it is being heard that he also signed the biopic of astronaut Rakesh Sharma. Earlier, Aamir Khan was considered to play the role of Rakesh but the actor turned down the offer and forwarded it to Shahrukh.

Shahrukh showed a keen interest in it and also announced the project officially but due to some unknown circumstances, he also moved out. Now, Vicky has replaced him as the lead hero in it. When asked about the same in a recent interview, the actor said that time will let you know the answer.