Big B starts prepping for KBC 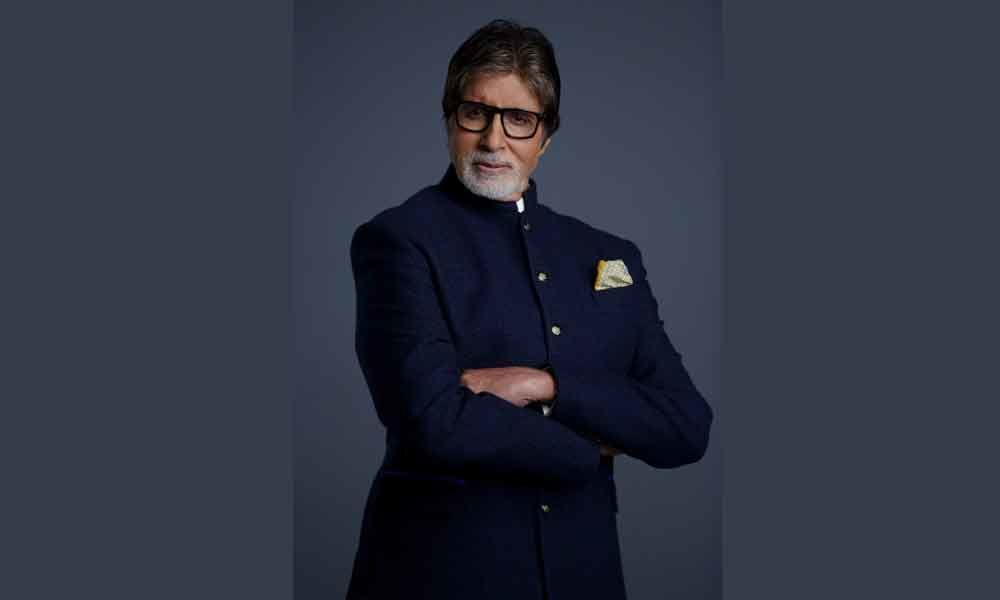 "So, prep for 'KBC' starts and here we are running into introductions, systems, learning new inputs, rehearsing, getting ready for another year," Amitabh wrote on his blog.

Amitabh has been a part of the show for nine seasons.

He also talked about his association with the general knowledge-based game show.

But 17 years is a lifetime and a life time that was given a lifeline by you," he wrote.

The 76-year-old actor said he has started shooting for the introduction and initiation for the eleventh season.

Will clear Shaheen Bagh within one hour if BJP forms govt in...

All India Sanskrit Talent Festival begins in RSVP on Tuesday