Celebrating the art of cooking 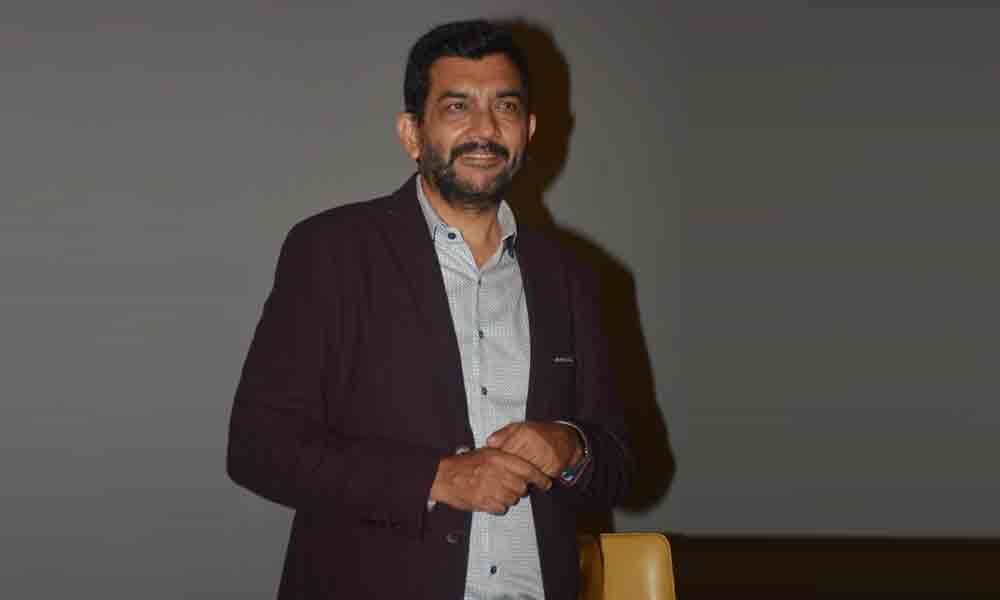 India’s popular chef Sanjeev Kapoor, in an exclusive interview, talks about his ongoing stint in the food industry…

Celebrity Chef and entrepreneur Sanjeev Kapoor was in Hyderabad, recently to attend the Wonderchef Manager Conference. Kapoor stars in the TV show 'Khana Khazana', which is the longest running show of its kind in Asia. The show broadcasts in 120 countries and in 2010 had more than 500 million viewers. In 2011 he launched his own Food Food channel.

Did you realise that your show 'Khana Khazana' will be such a success?

When I started I did not realise that I would be doing a show. After the show started, once my father called me and said that women in our country have always been oppressed and one thing, they kept continuing is to cook, but that has never been noticed. Cooking is an art and it should be celebrated. He said that I was helping them celebrate an art that they possess. This is the real emancipation of women in this country, so he asked me not to give this up ever.

The concept of celebrity chef started with you in India. How do you feel about it?

When I started, I was a chef whose work was celebrated, that's how I became a celebrity chef. Now I go and visit colleges where they are getting trained. Students ask me how to become a celebrity chef, I just say work which is worth celebrating. In my opinion, people think that when you are on TV you become a celebrity chef, that is not how it is. But it is a good thing that at least in our country we are seeing opportunities like this and professionals are coming out of this field. People have started taking food seriously and they understand what healthy food is. Food has to look good, taste good, and you cannot take it for granted. It is a good sign; it is not just taking photographs for Instagram. People say that 70 per cent of how we look depends upon the food we eat; now that is the understanding which is a good thing. Earlier people used to say that there is fast food that is spoiling India and young people are adopting it. Actually, speaking the younger generation is more prudent and aware, they know much more which actually is very healthy and that could make India healthy.

What do you think about the explosion of food culture in India?

It's very good and I think it is fantastic the way it is going. Earlier it was only limited to foreign food, but now food from different parts of India is in focus. Indian cuisines are becoming more relevant which is very good; not everything is south Indian, it is the sharpness that is coming in and people want to know more. Like for example in Tamil Nadu, there is a region called Chettinad where food is good, and it was for limited to people from the rich class but now that is not the case. And that's not restricted to one State, it is same in Andhra, Telangana, etc. That is how it is represented outside India also, earlier it was chicken tikka masala and tandoori. These are changes are good for people and India as a country that means the opportunities are growing that much more.

What do you think about the food culture in Hyderabad?

I think there are a few places all across the world which always stood out for their culinary history and that makes the food special. Hyderabad has always been in that category, it a mix of cultures. There is so much varied influence that food started becoming finer, but with a greater variety. For the growth of any food, you have to make sure you have to embrace other things. Politically there are boundaries that separate; food is one thing that brings people together. So, I think Hyderabad has been lucky in that case.

What is your favourite food?

What do you think about cooking shows on TV now?

It has reduced now, and the