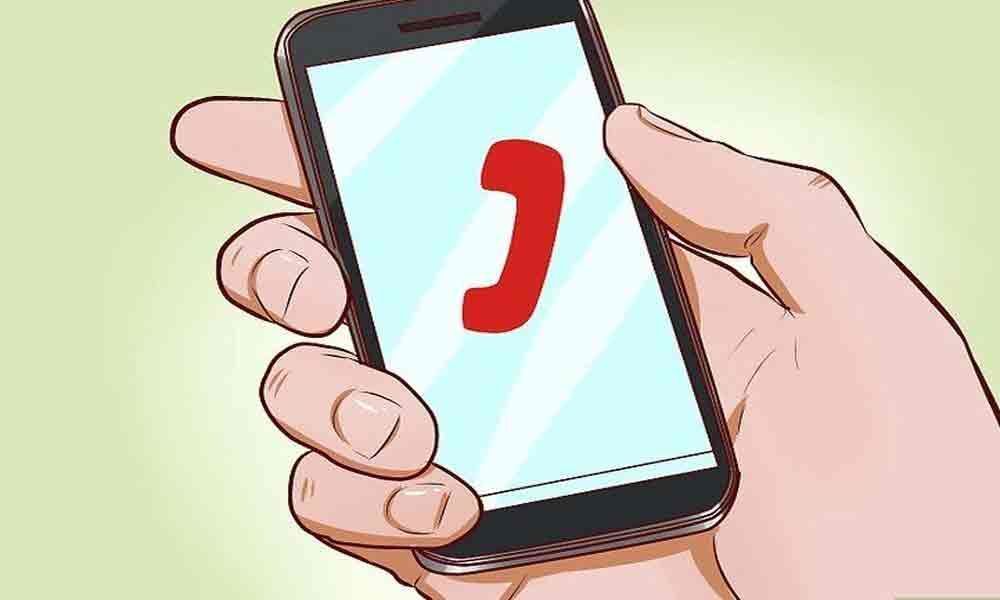 Subbu was looking stressed like never before. I asked him what the matter was. 'My phone's bothering me,' he said. 'Change it,' I said. 'Get a new...

Subbu was looking stressed like never before. I asked him what the matter was.

'Sash,' he whispered. 'She'll hear it. Anyway, it is not like that. It's technically good and is doing a great job.'

'Then?' I asked, wondering why he was whispering. 'I don't know how to say it,' he said. 'But I think it's a little too good at its job. It seems to know stuff about even I don't know about myself. It is behaving oddly.'

I looked at his phone. It looked harmless. 'Like what,' I asked. 'It's acting as it owns me,' he said. 'It's behaving like a possessive girlfriend.' 'That's the weirdest thing I heard,' I said. 'It's a phone Subbu, see.' I held it up. He motioned to me to keep it down. He switched it off.

'It has started to spy on me. It knows where I am going and pops up with information on where all I have been.' 'So?' I said. 'It's helping you.' 'I don't need that information man,' said Subbu. 'I know where I have been. I don't need this one to keep a record of it and flash it to me like it was my parole officer. My old girlfriend used to do that. I used to hate it. Only my girlfriend would ask me where I'd been. This phone tells me where I'd been. Get it. It's the next level.'

'Ok, what else?' I asked. 'Her tone has changed when she speaks to me now. In the beginning, she was very polite and sweet when she gave me directions or information. I used to like it. But now there is an edge to her voice.

Like she is very angry and simmering underneath and if she had a chance, she would chop me up into fine pieces. The way she says turn RIGHT makes my blood freeze.''You are imagining things Subbu,' I said. 'Maybe you should get help.'

'She already told me that,' he said. 'She is showing me advertisements of therapists and mental health institutions near my home. I don't know what to say because she is the one who is messing my head in the first place. When I want to eat Chinese, she shows me all other restaurants too, just to mess with me. I hate choices. She knows that.'

'That's not such a big deal,' I said. 'It is,' he said. 'It's like someone is constantly giving me unnecessary advice all the time. Why can't she shut up when I am not asking? These days she even listens in when I am talking to someone else and sends me related ads. That's why I switched it off.'

He laughed. 'You cannot ignore her. She is constantly seeking attention. She will beep, vibrate, jump, send notifications. If I ignore her, she will go quiet. She will hang just when I need her the most. Just to show me who is the boss. Only when I fall on my knees, restart, and acknowledge that I cannot do without her, will she start working again. I am so scared to ignore her that I constantly check to see if she has anything to say else god knows what she might do.'

'What do you think she might do?' 'She could do anything,' he said. 'She could send me to jail by posting something in some social media.' 'If you're so worried to get rid of her,' I said.

'Looks like you never had a girlfriend before,' he said and switched on his phone.

'We can't do without them dude.'