Summer & Children - Under the Sun and beyond 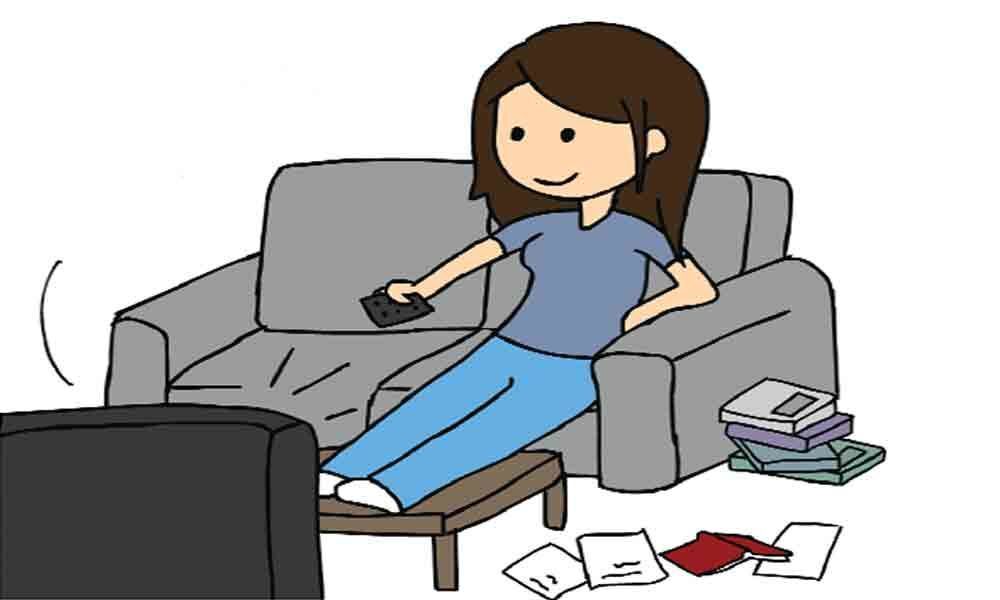 I remember parents of the yore struggling without much success though, to keep their kids indoors, especially during the hot afternoons. Today, there is no struggle...

It's the summer holidays, and all of us know what it means. A whole month of being able to do whatever we want, and not having to study. At least, that is what it meant back in time. Today, one of the common rants of parents is that their kids do not play and are glued to their phones and TV screens, and I ask why not.

here is so much of kids-special programming by all television channels, and with the online media service providers like Netflix, Amazon Prime, et al, opening up the world to them – there are endless options to watch and enjoy right at the tip of your fingers. How can kids be kept away from all the fun and information? No wonder the kids of the day are so worldly wise about so many things. They have the greatest teacher – the internet.

I remember parents of the yore struggling without much success though, to keep their kids indoors, especially during the hot afternoons. Today, there is no struggle. The kids voluntarily stay indoors watching TV or playing PUBG. If only the present-day parents knew how difficult it is to have a wayward kid, who is always looking to sneak out to play with friends with no care or worry about the dust, heat or injury.

Are they even equipped to handle such super active kids? Oh, yes there is the worry of the kids not getting enough exercise, but how much of physical activity is anyone getting anyway. And come to think of it, it is admirable the way these kids despite the lack of open spaces or safety still find a way to come on to the roads and create their own little badminton courts, cricket nets and football grounds in the smallest of the gullies.

That said gully sports have always been popular in India. But today, you only see kids taking to the roads when there is no internet or power to run the TV. Anyway, today's vice is tomorrow's entertainment. For example generations ago when youngsters wanted to go and watch theatre (play) the elders would scorn at the idea, and being addicted to theatre and arts was considered wayward until movies came – the youngsters of the previous generation became parents and would always talk about the classic plays and great actors back in time, while their children thrived on films.

Likewise, this whole dynamic of parents and children is always there even though the context is different. There was a time when all one could do was watch whatever programmes were produced on television – good, bad, ugly – there was no choice. Can you imagine one waited for Wednesday night when 'Chitrahaar' – the half-an-hour capsule of film songs would be telecast.

And film lovers (which translates to everyone in the family) would sit dedicatedly to watch – if you are lucky some good songs from latest films or otherwise, some random songs which you any way watch. And even though you were not a farmer or hardly cared about how to raise poultry you were subjected to an hour of programming that would talk about what fodder is best for pigs.

No one was left out, after all, everyone had just one option on television. So you watched everything – from the tele-school programmes in the morning to the news for hearing impaired in the afternoon, a regional award-winning cinema of any language on a Sunday, a classical dance recital, a random discussion on politics and serials, both in Telugu and Hindi followed by a bit of English sitcoms.

That's how one watched the 'Lucy Show', 'Different Strokes', 'Yes Prime Minister'…And sandwiched amidst all this was children's specials very conveniently slotted for early evening watching. Good kids had to watch what was aimed for them, go out and play, come back and sleep. And, in case you missed it, there was no way to catch up with it later.

Even back then kids were kids. Holidays meant you had to watch everything, whatever was shown. Favourite programmes could not be missed, and that meant leaving everything else and sit before the 'Idiot Box' (a name that made so much sense then). And most of the shows were so boring for the young minds that they also ventured out to spend time with friends and play and improvise games, and play.

The story is so different today when you have a plethora of channels entirely dedicated to children of all ages and tastes. Which kid in his right mind would miss that? But, guess what? One can watch what one wants to watch at any time that one chooses to watch. Most kids are only making the best of the unlimited choices of indoor entertainment and limited resources of outdoor activity. There's no blaming them – Not then, not surely now.