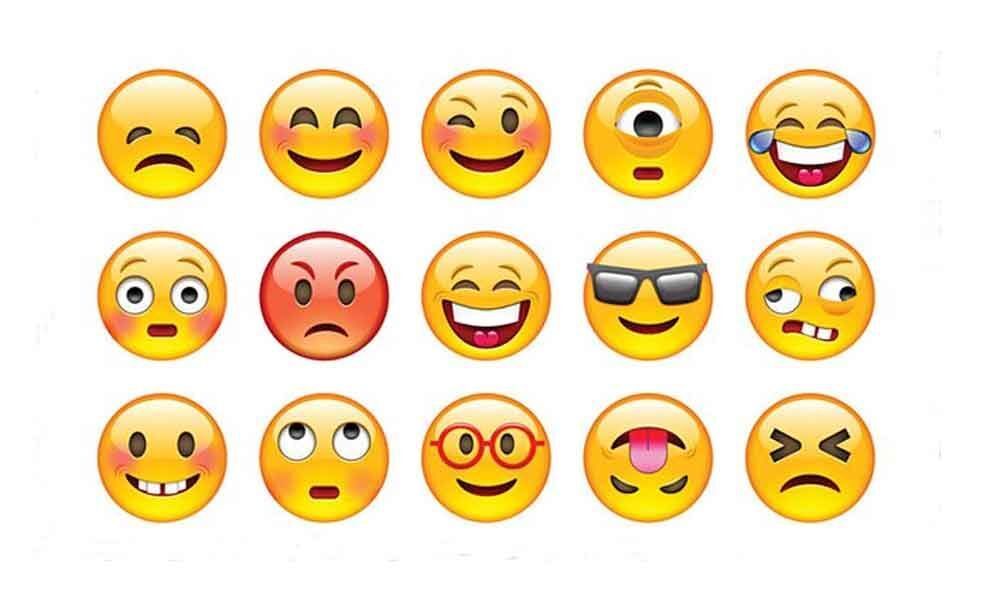 Certain things change to remain the same! Surprisingly, in the past few years, many old things are becoming new again.

Certain things change to remain the same! Surprisingly, in the past few years, many old things are becoming new again. At the moment, people have started using utensils made up of sludge, eating raw vegan diet etc.

By the same token, the emoticons, which was a feature of popular communication apps of the 1990s have now become a vital part of contemporary Instant Messaging (IMs). In instant visual communication, the emoticon has a long account.

In order to express any universal emotion, these emoticons are effectively used. With a change in name as emojis, these popular communication aids have become the driving forces in communicating — all popular social networks and apps facilitate the users with emojis.

Going in line with the advancement in technologies, smartphones, especially, have also become advanced to make themselves compatible with the innovations in mobile apps. An emoji can be defined as a visual depiction of emotion in the form of an object or a symbol.

Though emojis turn into an effective form of communication, often people find it difficult to associate a precise emoji. With each and every update, the major social media platforms are adding advanced features.

For example, Facebook recently improved the 'Like' button by providing new emotions. These new options help in gauging reactions of the audience.

It is rightly said that too much of anything is good for nothing. So is with emojis — emoticons prerequisites apposite time and place. In a conversation, if emojis are overused, the communication becomes insensitive and robotic.

So, emoticons accompanied by other words is the best choice to emphasise feelings.

It is better if the usage of emojis is limited to casual conversations for the reason that emoticons are not suitable in every form of communication.

One of the recent developments in emojis is the provision of skin tone emoji. In all probabilities, this provision could be an obvious answer to one of the commonplace assortment problems in communication.

In the year 2015, excluding the original gold coloured emoji, five other skin tone options were introduced to emoji.

This development followed years of criticisms about the lack of black and brown representation. The new range of emojis has facilitated the users in selecting faces and hand gestures in different skin tones.

Despite the fact the introduction of skin tone emojis was intended to see it as a fairness meter for the user's mood while texting, it has equally become a motif categorising a user as a racist.

The intention behind these updates is simple i.e. to allow users an expression of racial freedom, however, according to many, it is personal abuse of racial ghettoisation.

For example, if a European uses a black emoji to congratulate an African, the European is risk offending his black friend by deliberately picking an emoji that best fits his colour.

In the second scenario, if the European picks the white emoji, it also can offend the African as it can place the European in a position of dominance.

In this background surely one might wonder why should there be a colour palette? It is because, on face value, companies like WhatsApp and Apple are trying to achieve the concept of unity in diversity. The Internet took it as a victory of racial inclusion.

Emojis are a form of non-verbal gestures. Before using the emojis, one needs to have adequate knowledge about the emojis for the reason that emojis appear differently on a range of systems and devices — not only in the appearance but also in a wide range of meanings.

Emojis are effectual only if the two parties involved in the communication comprehend the same meanings to the symbols. Besides, it also depends on the platform used for communication.

For example, WhatsApp seems to have somewhat different meanings for the coloured emoji hearts while Instagram has its own clarification.

So it is imperative to understand the meaning of an emoji before it is meritoriously used. Let's support this argument with the explanation of the exact meaning of the coloured hearts.

The Red Heart Emoji is an archetypal love heart emoji. It is used for expressions of love and its linked meanings such as passion, deep connection, romance, friendship, and unconditional love. Equally, a red heart on WhatsApp symbolises the immeasurable passion.

The Green Heart Emoji is known as a jealous heart with its allied meanings as envy, mistrustfulness or possessive love.

It can be used in situations when there is hope for reconciliation and friendship. Then again, this emoji on WhatsApp implies a greener healthier connection too.

The Purple Heart Emoji denotes a sensitive, understanding and compassionate love. In order to portray glamour or wealth, this emoji is regularly used. On WhatsApp platform, it stands for sexuality.

The Yellow Heart Emoji signifies happiness and friendship. They are one and the same as the traditional heart of gold — new beginnings, youth, sunshine, spring, purity, and strength. On WhatsApp, it means someone is happy and optimistic.

Finally, the Blue Heart Emoji indicates deep attraction, trust, harmony, peace and loyalty. However, on WhatsApp, the blue heart represents the deeply felt friendship and loyalty between two people. Sometimes, this emoji is intentionally used to convey a double meaning too.

In concluding words, emojis can be considered as non-verbal gestures that effectively address commonplace assortment problems in communication, provided there usage is appropriate and conveys the same meaning to the receiver as intended by the sender.