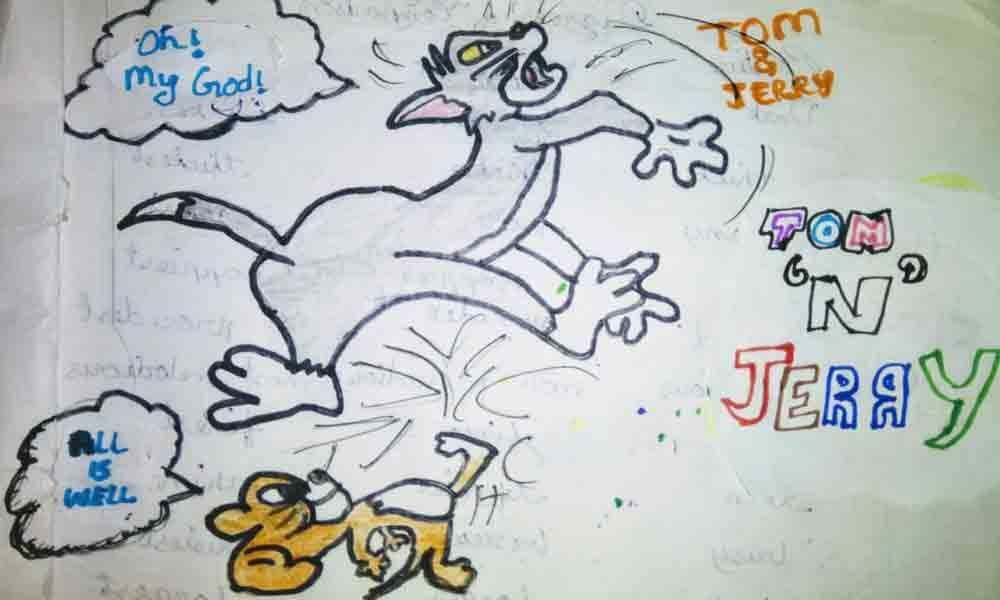 New Delhi (PTI): Thirty-five underprivileged students who got free coaching under an Aam Aadmi Party government scheme have cracked the JEE Main and NEET examination this year, Social Welfare Minister Rajendra Pal Gautam said on Monday. Four of them have secured admissions to leading technical institutions such as IIT Delhi, Netaji Subhas Institute of Technology, National Institute of Technology Delhi and IIT BHU, Gautam said. According to the minister, these students come from low-income families belonging to the Scheduled Castes and cannot afford the fee of private coaching institutes.

He added that the Delhi government was providing them financial aid to secure admissions. Of the 107 students who got free coaching for engineering and medical entrance exams under the Jai Bhim Mukhyemantri Pratibha Vikas Yojana, 13 have been declared successful in the JEE Main and 22 in the National Eligibility-cum-Entrance Test (NEET). Under the scheme, which was launched by the AAP dispensation last year, as many as 4,953 students enrolled for availing coaching for various exams, including those conducted by the UPSC, SSC, banks, Railway Recruitment Board, Delhi Subordinate Services Selection Board and insurance companies in 2018-19, the minister said.