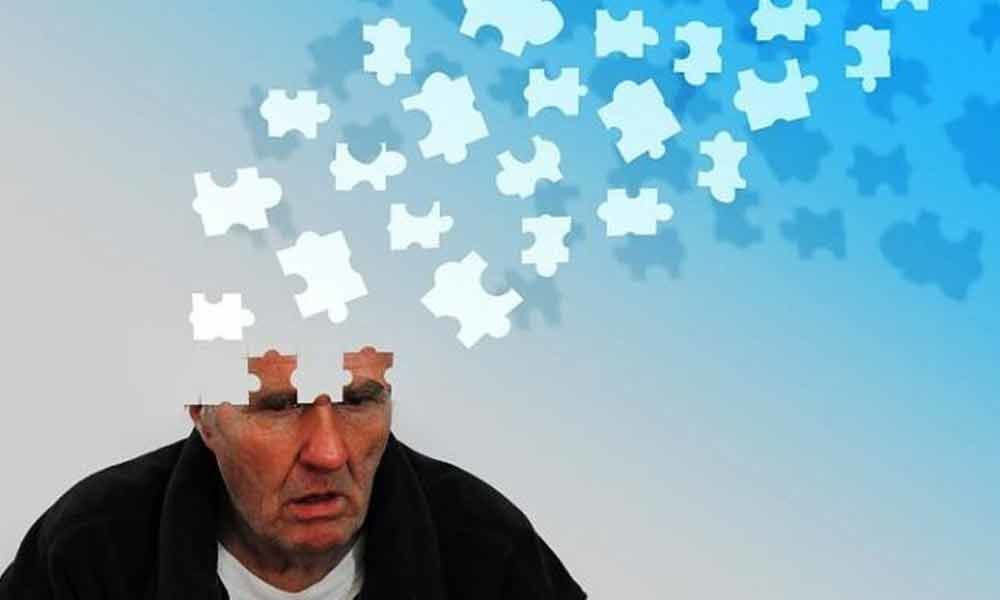 In a recent study, scientists have observed an association between certain proteins and dementia sufferers' tendency, to commit criminal acts.

Washington: In a recent study, scientists have observed an association between certain proteins and dementia sufferers' tendency, to commit criminal acts. The research published in the journal JAMA Network Open studied deceased patients who were diagnosed with Alzheimer's disease or frontotemporal dementia.

"This study is unique in that we studied deceased patients, something that means we are 100 per cent sure of the dementia diagnosis, which is not always established while the patients are alive," said Madeleine Liljegren, a researcher.

"In addition, we observed that the likelihood of committing criminal acts was nine times higher among patients with frontotemporal dementia who had accumulations in the brain of certain abnormal proteins, above all TDP-43, compared with those who had accumulations of tau protein. The TDP-43 proteins seem therefore to be particularly associated with developing criminal behaviour among people with frontotemporal dementia," she added.

When a person who previously has been perceived by those around them as well-behaved starts committing criminal acts such as theft, shoplifting, sexual harassment or other aggressive behaviours, there may be a dementia disease behind these unexpected actions.

Researchers in the Neuropathology team studied 220 deceased patients with Alzheimer's disease or frontotemporal dementia (FTD), who had been monitored at the Memory Clinic between 1967 and 2017.

When examining the behaviour such as excessively loud laughing or unexpected shouting, the frontotemporal dementia group is over-represented (75 per cent), compared with the Alzheimer's group (56 per cent).

"It confirms what we have seen in previous studies. With these patients, the damage is in the frontal part of the brain, where our personality, including impulse control and empathy, resides", said Liljegren, emphasising that dementia diseases do not exclusively affect the elderly.

"Frontotemporal dementia can also occur in younger people and it can often take a long while before there is a correct diagnosis. That is why it's important that relatives, healthcare services, the police and the entire legal system respond to altered social and criminal behaviour and provide assistance to enable these people to get medical care", she concluded.