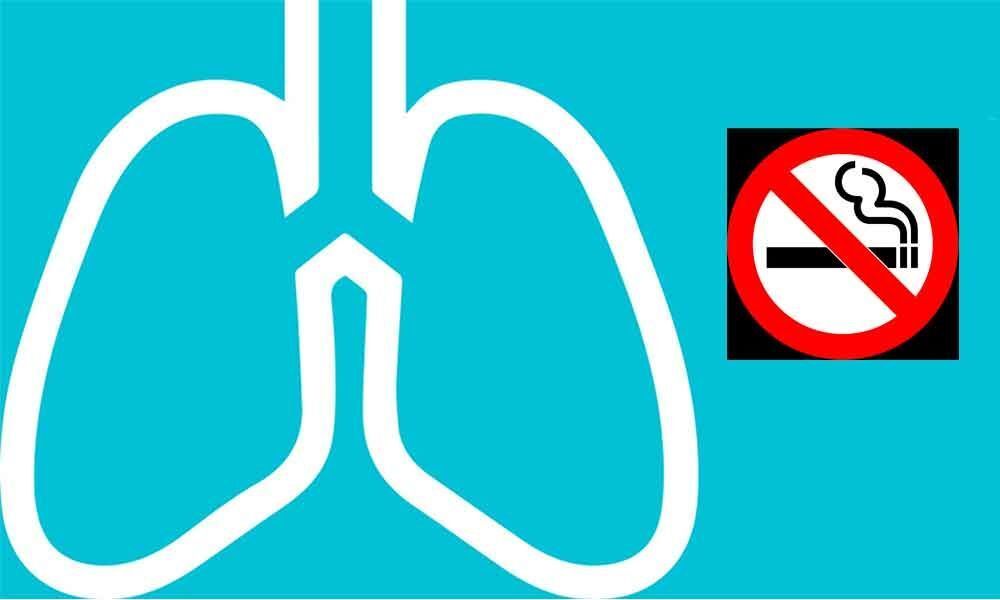 Lung cancer remains one of the most common cancers in the world, claiming more lives every year than breast, colon and prostate cancer combined. It is estimated that lung cancer is responsible for nearly one in five deaths worldwide.

Lung cancer remains one of the most common cancers in the world, claiming more lives every year than breast, colon and prostate cancer combined. It is estimated that lung cancer is responsible for nearly one in five deaths worldwide. In 2012, 1.8 million new cases of lung cancer were diagnosed.

Lung cancer was a rare disease in the early 20th century, but its incidence gradually increased with increasing smoking and became the most common type of cancer in the world. Lung cancers account for 12.8% of cancer cases and 17.8% of cancer deaths worldwide. Lung cancer is a preventable disease. Factors that play a role in cancer development include tobacco products, industrial products (uranium, radiation, asbestos), air pollution and nutritional deficiencies. Recent studies have shown that the critical factor increasing the risk of lung cancer is the long-term respiration of carcinogens.

Epidemiological case-control studies in the 1950s have shown a strong correlation between smoking and lung cancer. Early discoveries that smoking was a cause of lung cancer were published in 1962. Smoking is responsible for the development of lung cancer at 94%. The risk of lung cancer is 24 to 36 times higher for smokers than for non-smokers. The risk is 3.5% in passive smoking. Age to start smoking, the period of smoking, the number of cigarettes smoked, and the type of tobacco and cigarettes have an influence on the risk of developing lung cancer.

It is important that the IASLC members help to make people understand the great threat posed by lung cancer around the world. They need the public and the media to understand that new discoveries in the areas of research, diagnosis and treatment over the past 10 years have brought new hope to patients and their families. To help spread the message about lung cancer, the IASLC has created a series of fact sheets on different regions of the world and translated them into several languages. You can search for some and tell your friends and family about the risks and contributing factors.