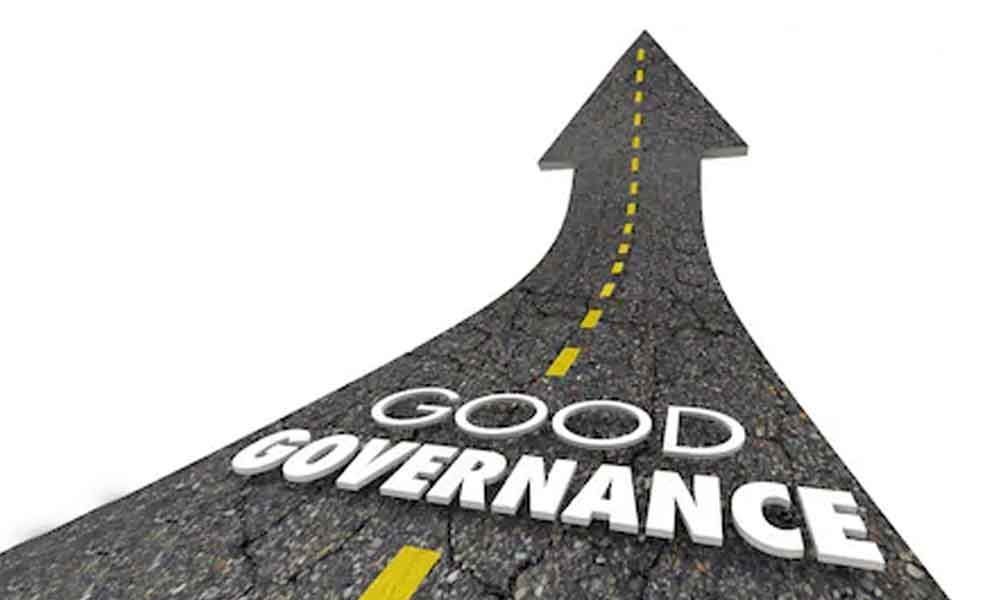 In the last five years, a remarkable difference in governance has been shown by the Telangana government.

In the last five years, a remarkable difference in governance has been shown by the Telangana government. Improvement in the law order situation, especially in Hyderabad city, is appreciated by all. Power situation is dramatically improved.

Farmers' suicides decreased considerably with various welfare activities of the government which resulted in increased confidence in them. Senior officers at highest levels of the government are largely honest and clean which reflects the attitude of the people at the helm of affairs.

Rectifying the land records was a bold attempt by the government. Gurukul Schools etc have encouraged rural people towards education. Reengineering of the projects have made irrigation more beneficial for the State.

Among the most important things is agreement with Maharashtra on Kaleshwaram Project. The Chief Minister's focus is on the improvement of the system which shall address the problems of common public at the respective government offices with the grievance redressal mechanisms rather than direct interaction with the people such as 'Praja Darbar'.

Though there is some criticism on certain aspects, looking at the larger aspect of development of the State taken place so far, Telangana is fortunate to have such a Chief Minister at this crucial juncture of initial years of State existence.

Anyhow, criticisms always help improve the functioning the government in its future course of action.