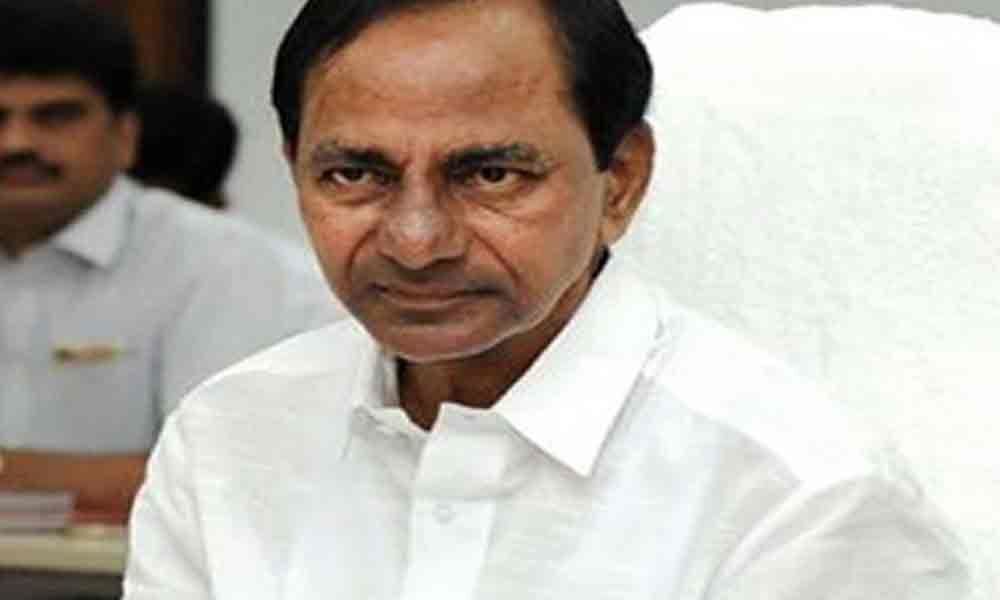 K Chandrashekhar Rao's Federal Front has got no proper response. It was a non- starter, because most parties are either with Congress or BJP. KCR was...

K Chandrashekhar Rao's Federal Front has got no proper response. It was a non- starter, because most parties are either with Congress or BJP. KCR was alleged as B team of Modi and nobody is ready to believe KCR as all are aware that if time comes , KCR will definitely support Modi and BJP after election results are declared.

Now there are rumours and speculations that KCR is leaning towards Congress-led UPA. KCR is yet to take final call depending upon the situations after May 23 poll results on whether to support either the Congress or BJP on forming the government at centre. There is chance for KCR to take the driver's seat if he gets support of Congress as it happened in Karnataka.

Now Asaduddin Owaisi said that KCR is best choice for Prime Minister. TRS may get 10 to 16 seats in coming parliament election results. So if no party at the centre is in a position to form the government on its own, UPA should take support of KCR and should offer Deputy Prime Minister post to KCR. So TRS will be present at national level and it will be able to safeguard the interest of Telangana.