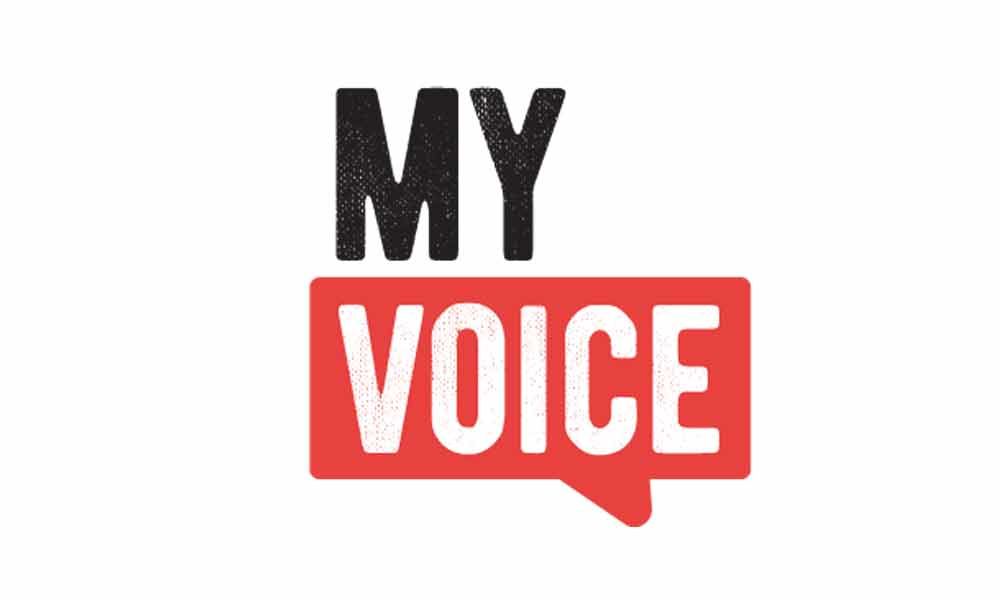 It is good to see normal relations between Andhra and Telangana states. The A.P. CM Jaganmohan Reddy has generously given the positive nod to handover Andhra Secretariat buildings to Telangana without any hesitation.

Its' a good gesture. Similarly both states are trying to settle all issues through give and take policy.

Now it is necessary for both the states to utilise water resources, roads, ports for the development of both the states. However, people of Andhra are not happy on one issue.

When Andhra Pradesh was formed in 1956 Bhadrachalam temple town was part of East Godavari district and later it was annexed for the convenience of ITDA project brought under Khammam district.

Leaders of AP could not make any serious demand for it because all of them have properties in Hyderabad and it is an open secret what will happen to them. Further the language and culture of Bhadrachalam reflect only Godavari districts.

The land belonging to the temple are in A.P. much to the inconvenience of pilgrims and temple authorities. KCR, who is known for big heart, and who will keep his word should return Bhadrachalam as "Gift to Andhra."

Because Andhra has lost many things during forcible partition and still suffering a lot in many counts. Andhra has water and education and will develop in next 20 years but can't make a Bhadrachalam.

As KCR declared so many times that he wants only Telangana that was merged in Andhra in 1956 and not even a single inch extra, now time for KCR to keep his word and at least return Bhadrachalam to A.P. Rest is left to his wisdom.

I felt pricked to read that the elderly became a burden in most households is not new but a recent survey revealed that 35% of the caregivers be it sons or daughters-in-law, 'never' felt happy looking after the elderly (THI,June 15).

HelpAge India report on the eve of 'World Elder Abuse Awareness Day' on Friday, June14, stated that 29% respondents admitted that they'd prefer senior citizens in the family be put in old age homes since it added 25% of caregivers felt fatigue & frustration that resulted in aggressive behaviour (disrespect, neglect and verbal abuse) towards the elderly members of the family.

Despite it they choosing to remain within the family ambit is that they love children and grandchildren and to be forbearing. I feel gratifying that despite the burden felt, 32% of adult caregivers fulfilled their duties, true love, if not Govt homes.

Dhawan will be missed

The Indian team's performance related to fitness took an interesting turn after the injured Shikhar Dhawan had to return to India after being forced out.

The move comes at a very high and crucial stage where Indian needs to put on more runs on the scoreboard to make to the finals, irrespective of net run rate gained.

Hence Dhawan's fierce attack especially on English cricket soil will be highly missed. His exit thus has turned to be a huge blow at a crucial turning point to the team management.

However with the inclusion of Rishabh Pant as a replacement to Dhawan comes as a major relief and Pant has surely got his due.

The question still remains as to who should be sent to batting at number 4 as the team management is yet undecided on send out a clear match winner to the spot.

Pant's inclusion also raises hopes of millions of fans who aspired for his inclusion in the squad during the final selection panel meeting for the World Cup.

The team management should not be carried away by Dhawan's injury and with Pant's inclusion into the squad, the team should now maintain a high momentum on winning the remaining matches.

It is very good to note that he ended with "Jai Hind"slogan. By chanting religious slogans our honourable MPs have forgotten that Parliament is constitutional place which is to protect the secular constitution of the country and it is not a religious place.

By raising religious slogans in parliament the MPs failed to follow the decorum of Parliament. In big country like India we have numerous cultures, faith, languages, customs but all of us are one . But our like- minded leaders are dividing India on slogans.

These leaders are successful in changing the mindset of people by creating an atmosphere that "My God is better than that your God". Slogans are spreading hate and violence across the country. So all the slogans should be banned.

There should be only one slogan in this secular state that is "Jai Hind'.

Apropos a reader's view on Communists and their ideology (Hans India, letters, June 20) .it seems as if the leaders of the Left have become so adamant and stubborn, adhering to the ideologies and principles, which sadly they have forgotten, need a thorough revamp and a complete make over.

While most of the parties in India go with the tide along with their ideology the communists' arrogance and blind belief that their ideology is the best and above the rest has pushed them pathetically to such a state.

From a good number of forty to fifty some years ago and slipping down to mere five seats clearly show where they stand now and also that people have started losing faith in them. Until and unless they voice for the poor, feel the pulse of the common man , non- interference in faith, and work for their betterment keeping aside their worn out ideology the Communists might become an extinct lot.

The purpose to prioritise such issues is best way to divide the non- BJP parties and divert the attention of voters from the real issues. The debate for and against would continue without break until 2024 as then Modi and his party can use the issue with a claim that their government wanted to save not only money for the nation but wanted the voters to stand in queue once in five year to form government.

As for as the proposal on the face of it ordinary people would say it is a good one but it was because some non BJP parties, PM could not implement it.

We the people should understand that game plan of ruling party guided by RSS to promote personality and hero worship cult the way Modi has been presented to us.