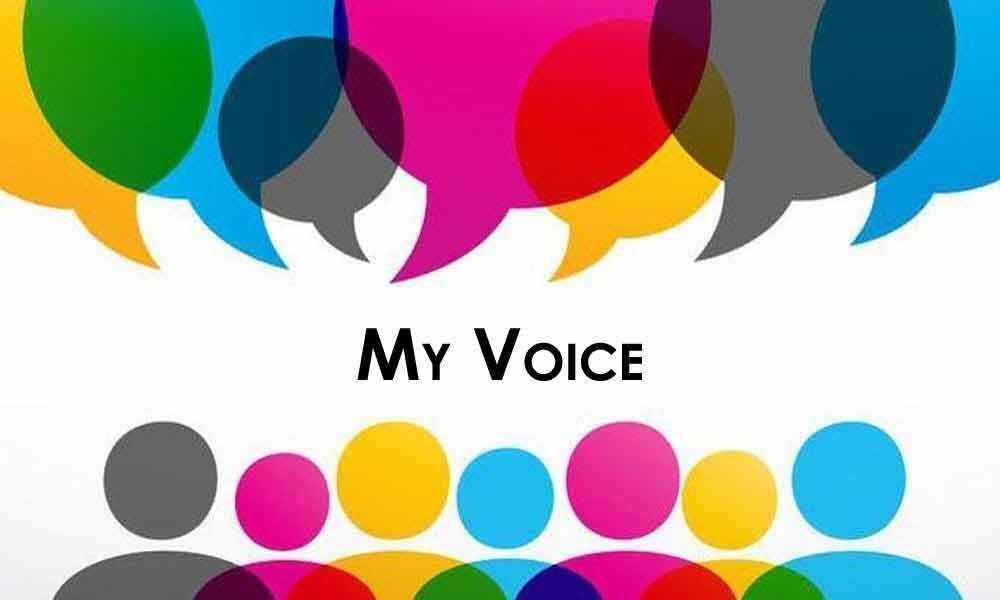 The end of a rich musical era

The man behind some of Bollywood's most celebrated soundtracks and melodies has left us. Khayyam sahab was truly a" musical magician " , one who could mesmerise anybody with music that has the power to stir the soul.The contribution that he has made to Hindi film music is something which cannot be touched upon in a few words .

Unlike today's music composers who lacks skill in fusing Hindustani classical music with Indian filmi music Khayyam sahab was an expert with a "midas touch " who could fuse Hindustani music and ghazal with Filmi music and create magical melodies that have become ageless. He created a style of his own and his tunes were a class apart.

Khayyam's songs had a mesmerising touch and all his compositions had that "Khayyam touch " which even surpassed the excellence of compositions turned by a number of music masters who lived during the 1960s,70s and 80s.

Even today the sweet melodies of Khayyam from films like Kabhi Kabhi, Umrao Jaan , Noorie ,Razia Sultan, Bazaar and many others gives music lovers a soul stirring effect.

Khayyam sahab poured his heart into the compositions he created and whoever can forget the numbers- "Dikhayii Diye Yun" , "Aaja Re" , "Tere Chehre Se" , Kabhie Kabhie, Na Jaane Kya Hua, "In Aankhon Ki" among many others.

The songs make listeners both old and young high-spirited, romantic and tempt them to listen to his music again and again. As singer Lata Mangeshkar said - his demise is truly the end of a rich musical era. Let his soul rest in peace.

A long standing link with the Golden era of Hindi film music was snapped in the death of the famous music maestro Khayyam.. Though he composed music for a limited number of films, the songs he composed are quite memorable, having a lilting appeal about them.

The song "Sham e gum ki kasam "rendered in the velvety voice of Talat Mahmood, from the film "Foot Path"(1953) lingers in our ears,forever. His other popular numbers from the films include Phir Subha Hogi,Shola aur Shabnam,,Kabhie Kabhie,Noorie and Umrao Jaan.

Lancet should mind its own business

The Indian Medical Association has rubbished a Lancet editorial ( 'Fear and uncertainty about Kashmir's future' published in The Lancet, vol 394 on August 17, 2019) in which the journal, had expressed concerns about the mental health of Kashmiris, saying the medical journal had no locus standi in the matter and that its interference was not welcome.

It is really unfortunate that the reputed medical journal The Lancet - founded by an English surgeon in 1823- has committed breach of propriety in commenting on this political issue.

It is amounting to interference into an internal matter of India. Kashmir issue is legacy that the British Empire left behind.

The Lancet has unnecessarily reacted to an internal administrative decision of government of India under the garb of concern of health of Kashmiris. Where was The Lancet when Kashmiri Pundits were massacred and driven out of Kashmir? Or the Uighur Muslims who are locked away in China's anonymous prisons? Did they study their mental health too?

At a time when there has been a fair amount of outrage over the disruption of India's Independence Day celebrations in London by a demonstration of Pakistani Kashmiris and a handful of Khalistanis, such a non-medical editorial in a medical journal is unwarranted.