MyVoice: Views of our readers - 31 Dec 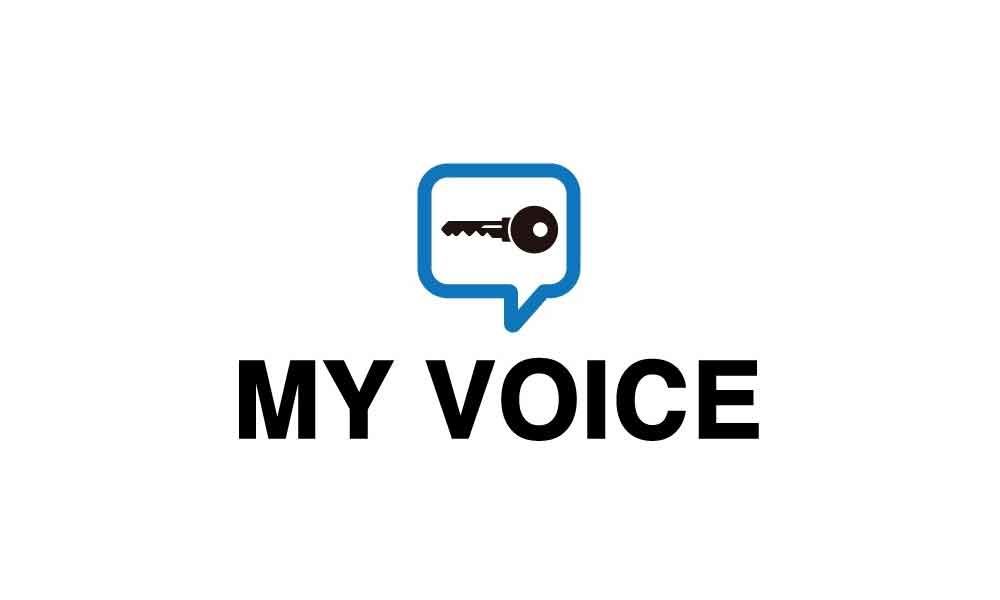 MyVoice: Views of our readers - 31 Dec

A decade will end today - the decade of the 2010s. The decade marked a time of political and social upheaval in India. Yes,a new trend seems to be in the offing.

New kind of politics and Parliamentary practices appear to be in vogue. It is difficult to pass any judgement on whether what is happening is good or not....You have rightly commented.

Away from the world of politics, India gradually began to experience the adverse effects of Climate Change during the 2010s. Huge floods were experienced in some years while prolonged droughts prevailed in much of the country for long periods.

Rainfall patterns became virtually unpredictable.Today we will mark the passage of not only a year, but also of the second decade of this Century. When historians look back at the 2010s, they will see it as the decade in which mankind finally recognized the danger posed by Climate Change.

The Climate Crisis has become a real emergency – from freak floods in India to bushfires in Australia, things are getting worse from a climate perspective.In fact, when youth around the world protested political inaction on Climate Change, our youth remained silent.

It is indeed time that the Climate Crisis entered the national consciousness so that the future generations will be safe from a climate catastrophe.

The downside of the 2010s, and of course the coming 2020s, is that extreme perfection of digital technology enabling vast systems of monitoring and surveillance. This is a world that tracks your every move, every transaction and surveils every communications.

Facial recognition systems are spreading. 'Transparency' is no longer just the civic-minded demand of liberals, but is already an imposed reality by commercial and State monitoring systems in the interests of business, national security and even political repression.

The year 2019 has been most painful year in my entire 48 years of life. General public has faced lot of inconvenience due to political and ill- motivated turmoil. Abrogation of Article 370, apprehensive NRC issue and Citizenship Amendment Act have vertically divided the people of India on the basis of religion.

The Muslim community is virtually ghettoised. The liberal secularists could not turn the tables because of the stubborn and dogmatic attitude of the dispensation at the Centre.

The issue of economic slowdown, unemployment and negative trend in industrial consumption is overridden by these sensitive and divisive social issues. An atmosphere of protests and repression is prevailing in the country.

Year 2020 must reclaim the glory of India which lies in unity in diversity. Irrespective of the political affiliations every Indian must throw some light on this aspect and rebuild the brotherhood of Hindu Muslim. Let me hope this because it is the first step of success.

Congratulations to Telangana for super hit Kaaleshwaram project giving water supply to plethora of farms and farmers. India and the world can emulate this concept of overhead tank storage and then supply to various branches, areas as per the requirements and availability.

But simultaneously tackle depleting water-resources, drying rivers lakes, pollution of rivers modern technology of groundwater and no pollution of rivers by making setting up of chemical-treatment plants in every big and small industry or plant compulsory.