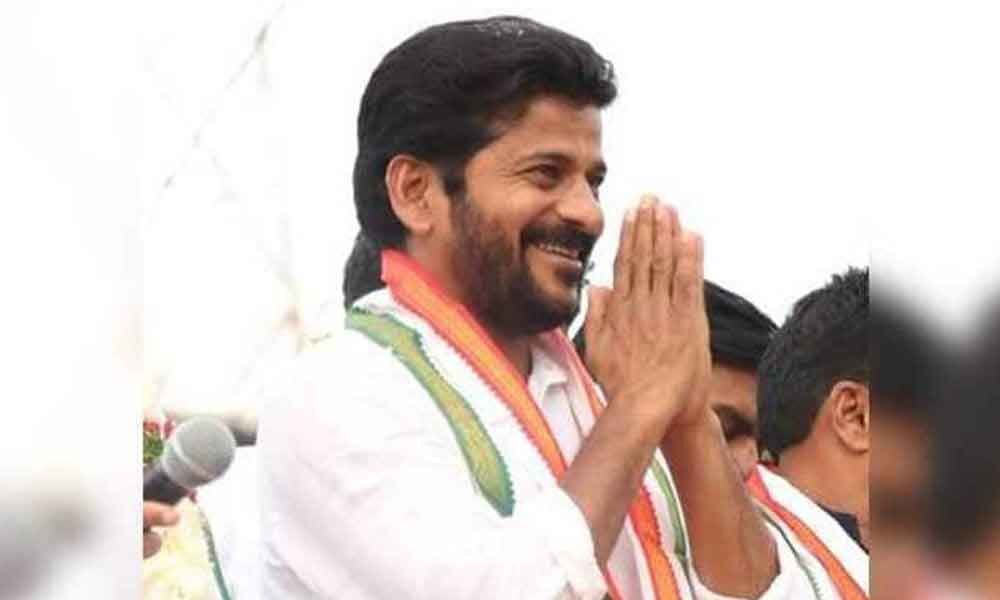 Malkajgiri Congress candidate A Revanth Reddy took out a roadshow in Uppal constituency on Thursday.

He said he was booked under 60 cases for speaking against the dictatorial rule of Chief Minister K Chandrasekhar Rao at 'Rythu Garjana and Nirudyoga Garjana'. He called upon the party leaders and activists to join him to put an end to authoritarian rule.

He expressed confidence in winning with two lakh majority. "Everyone needs to vote for Congress to save democracy. The hardships of the poor will vanish if Rahul Gandhi is made Prime Minister," he added. Mulugu MLA Seethakka, former MLA Bandari Raji Reddy, local leaders Mekala Shiva Reddy, Ragidi Lakshma Reddy and others were present.