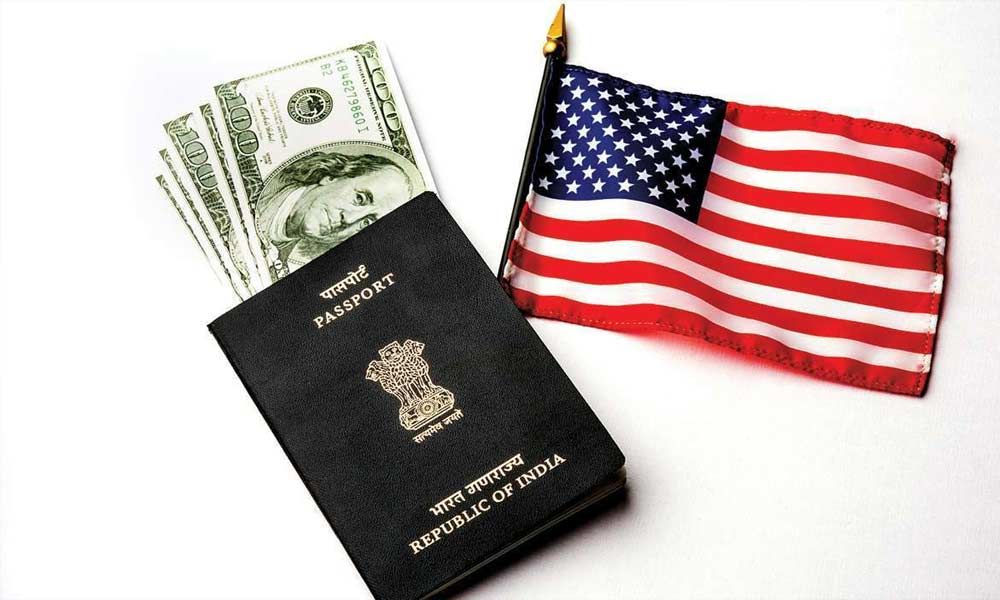 H-4 visas are issued to the spouses of H-1B visa holders, a significantly large number of whom are high-skilled professionals from India.

The Trump administration's decision to rescind work authorisation for H-4 visa holders is yet to get a final shape as the rulemaking process in this regard is not complete, an official said.

H-4 visas are issued to the spouses of H-1B visa holders, a significantly large number of whom are high-skilled professionals from India.

The US Citizenship and Immigration Services (USCIS) "continues reviewing" all employment-based visa programmes, including the H-4 EADs or employment authorisation card, an official told PTI.

No decision about the Obama administration regulation granting work authorisation to certain H-4 spouses is final until the rulemaking process is completed, the official said.

Recently, the Department of Homeland Security in its annual spring agenda had reiterated the proposal to remove from its regulations certain H-4 spouses of H-1B nonimmigrants as a class of aliens eligible for employment authorisation.

Under the Obama administration, certain H-4 workers were allowed to get employment authorisation.

The USCIS is committed to upholding our nation's immigration laws, helping ensure they are faithfully carried out, and safeguarding the integrity of our immigration system designed to protect the wages and working conditions of US workers, USCIS spokeswoman Jessica Collins said.

"The administration has been relentlessly pursuing merit-based policy and regulatory immigration reforms, including a thorough review of employment-based visa programmes so they benefit the American people to the greatest extent possible in fulfilment of the president's (Donald Trump) 'Buy American, Hire American' Executive Order", she said.

The USCIS will continue adjudicating all petitions, applications and requests fairly, efficiently, and effectively on a case-by-case basis to determine if they meet all standards required under applicable law, policies, and regulations, Collins said.