Donald Trump attacked me in dressing room in mid-1990s: US writer 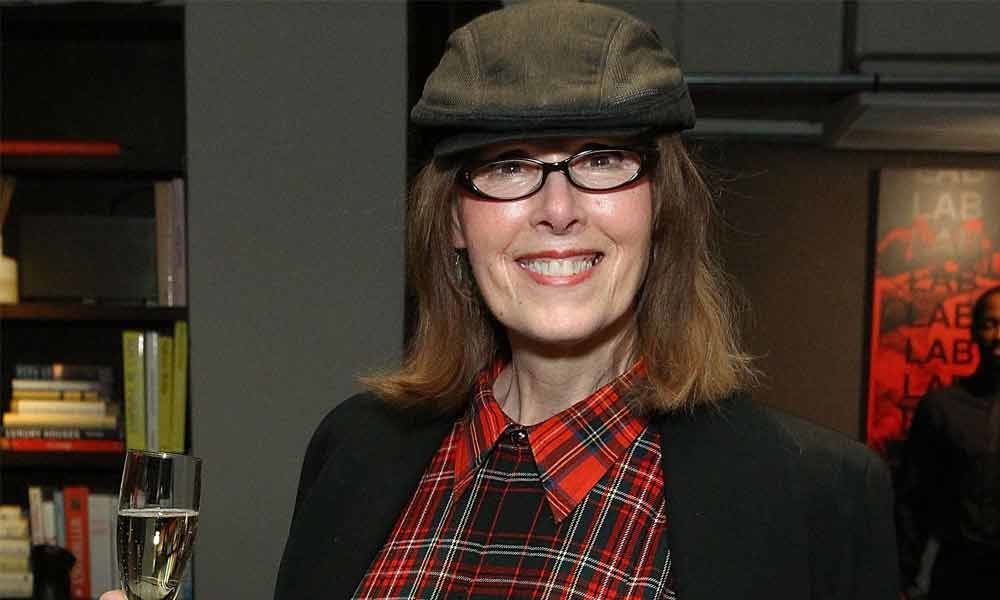 Trump reacted with a statement saying he’d never met his accuser, E Jean Carroll, and that the incident 'never happened'.

Washington: An advice columnist for Elle fashion magazine said in an account published Friday that Donald Trump sexually assaulted her in the dressing room of a New York department store more than two decades ago.

Trump reacted with a statement saying he'd never met his accuser, E Jean Carroll, and that the incident "never happened."

According to Carroll, the rape occurred in either 1995 or 1996, when Trump was a prominent real estate developer and she was a well-known magazine writer and host of a television show.

The account, revealed in an excerpt of Carroll's latest book and published Friday by New York magazine, makes her at least the 16th woman to have accused Trump of sexual misconduct before he became president.

Carroll, 75, says she ran into Trump at the Bergdorf Goodman department store in Manhattan while they were both shopping.

She says that in an initially friendly encounter, Trump asked her for advice on buying a piece of lingerie for an unnamed woman. Then jokingly, they each suggested that the other should try it on.

"The moment the dressing-room door is closed, he lunges at me, pushes me against the wall, hitting my head quite badly, and puts his mouth against my lips," Carroll wrote.

Pinning her against the wall, Carroll says, Trump proceeded to pull down her tights, unzip his pants and penetrate her -- all while himself fully dressed -- until she finally managed to push him out and run from the dressing room.

Carroll never went to the police because, she said, she was afraid of repercussions.

Carroll wrote that she did not come forward sooner because she was afraid of "receiving death threats, being driven from my home, being dismissed, being dragged through the mud."

"Joining the 15 women who've come forward with credible stories about how the man grabbed, badgered, belittled, mauled, molested and assaulted them, only to see the man turn it around, deny, threaten, and attack them, never sounded like much fun," she wrote.

Trump shot back that Carroll was an attention seeker.

"I've never met this person in my life. She is trying to sell a new book --that should indicate her motivation," he said in a statement. "It should be sold in the fiction section."

He also said that New York magazine is a "dying publication" and had tried to "prop itself up by peddling fake news."

The magazine quoted a senior White House official saying that the accusation "was created simply to make the president look bad," while Trump asked if Carroll had links to his opponents in the Democratic party.