He's barely used, what is he worth?: US man tries to pawn baby 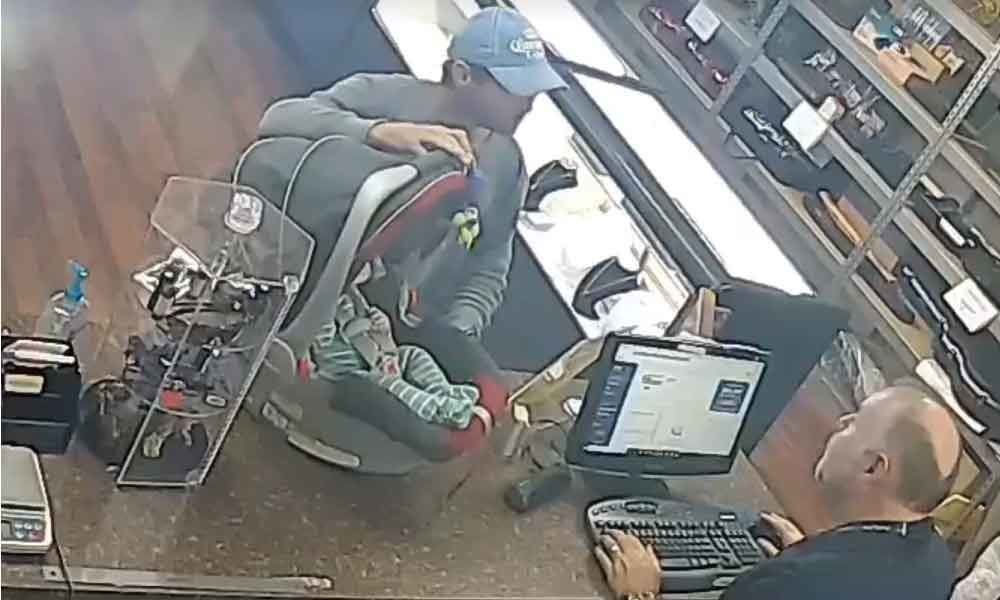 'This is what I got,' the father, Richard Slocum, said as he placed the infant before the owner of the store in Sarasota.

Miami: A man walked into a pawn shop in Florida, put his baby on the counter and, according to police, asked how much he could get for the kid.

"This is what I got," the father, Richard Slocum, said as he placed the infant before the owner of the store in Sarasota, on Florida's Gulf coast. "He's barely used, seven and a half months old, what do you think he's worth?"

The father later told officers he had been joking, but the shop owner didn't see the humour and called the police.

"He was pretty serious about it," Richard Jordan told a local television news channel. "He spun the baby around, and said, 'Can I pawn this?'"

Jordan called the police as soon as Slocum left, saying he was concerned for the child's well-being.

"Slocum claims that his encounter with the store clerk was a prank and that he wanted to place his own video on social media," the police department said in a statement.

Slocum contacted law enforcement himself after he heard on social media that they were trying to identify the person behind the stunt. Dozens of police and local officials then descended on his home, he said.

"They didn't find it funny or hilarious at all and there were a lot of resources and time and money that went into it," said Slocum, a single parent who makes video clips that he, at least, considers humorous and shares them on Snapchat.

Jordan, the shopkeeper, was not laughing. "This is not funny, this is serious business," he told the news channel.

"At this time, there are no criminal charges for this investigation," the police department said.