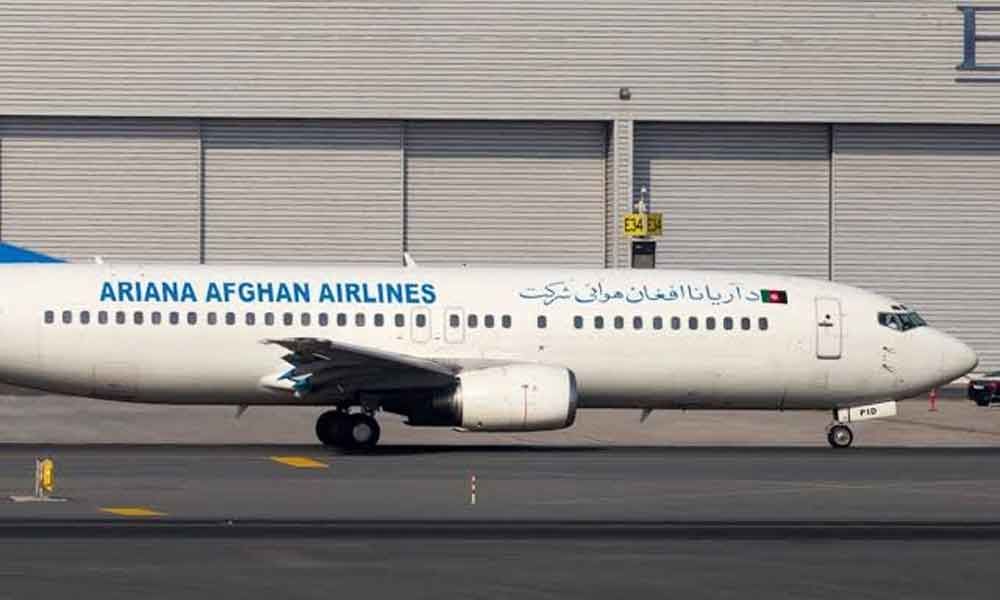 A plane crashed in eastern Afghanistan's Ghazni province Monday, officials said, but it was not immediately clear how many people were on board, or if ...

GHAZNI: A plane crashed in eastern Afghanistan's Ghazni province Monday, officials said, but it was not immediately clear how many people were on board, or if it was a passenger or military jet.

"At around 1:10 pm (0840 GMT) a plane crashed in Deh Yak district of Ghazni province. The plane is on fire and the villagers are trying to put it out. We still don't know if it is a military or commercial plane," Aref Noori, Ghazni's governor's spokesman, told AFP.

A police spokesman in the province also confirmed the crash but was also unable to identify the craft.

Crashes involving military flights, particularly helicopters, are common in Afghanistan where inclement weather and creaky aircraft are often pressed to their limits in the war-torn country where insurgents have been known to target helicopters.

The last civilian flight to crash was in May 2010, when an ageing Pamir Airways plane went down in bad weather during a scheduled flight to Kabul from the northern province of Kunduz.

It was carrying six crew and 38 passengers when it crashed into a mountainside 20 kilometres (12 miles) from Kabul.