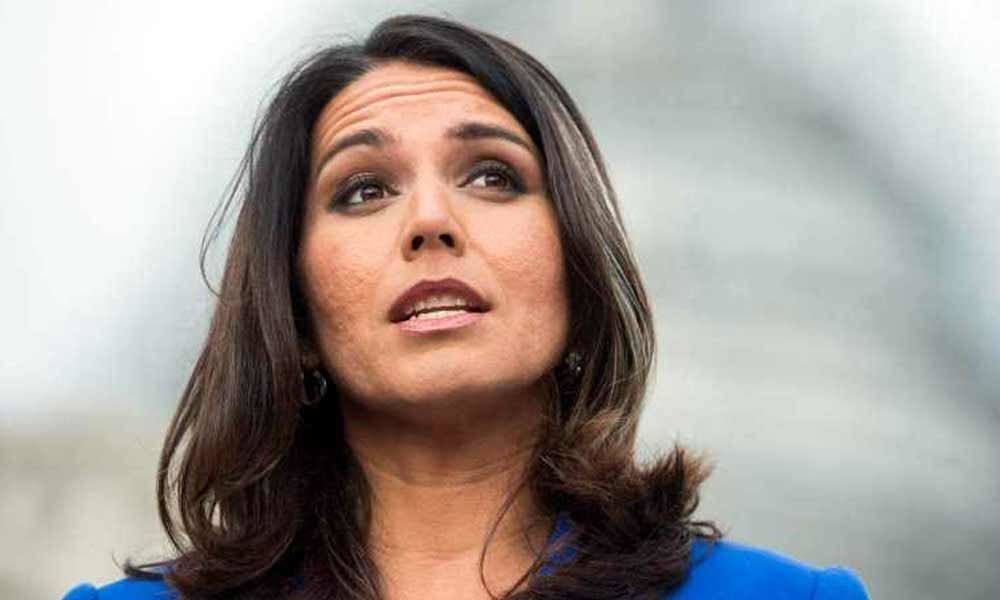 "I extend my congratulations to Narendra Modi on the occasion of his being sworn in to serve a second term as India's Prime Minister," she said.

She said India is the world's largest democracy, where the recent elections saw over 500 million people cast their votes all across India at nearly one million polling places.

"Through the last several years, we have seen the US-India partnership has continued to grow in areas like regional security and trade," she said.

"It is very important that the US and India continue to work together to solve some of the most pressing issues facing our world, such as combating climate change, preventing nuclear war and nuclear proliferation, protecting our oceans and rivers, improving the economic well-being of our people, as well as protecting individual freedoms and rights," she said in a statement.

Gabbard is the first ever Hindu lawmaker in the US Congress.

She is also the first ever Hindu to run for presidential elections.

Currently, there are nearly 20 Democratic presidential aspirants in the race to challenge incumbent Donald Trump for the 2020 elections.

A former Co-Chair of the powerful India Caucus in the US House of Representatives, Gabbard has been a close friend of India and a supporter of a string India US relationship.