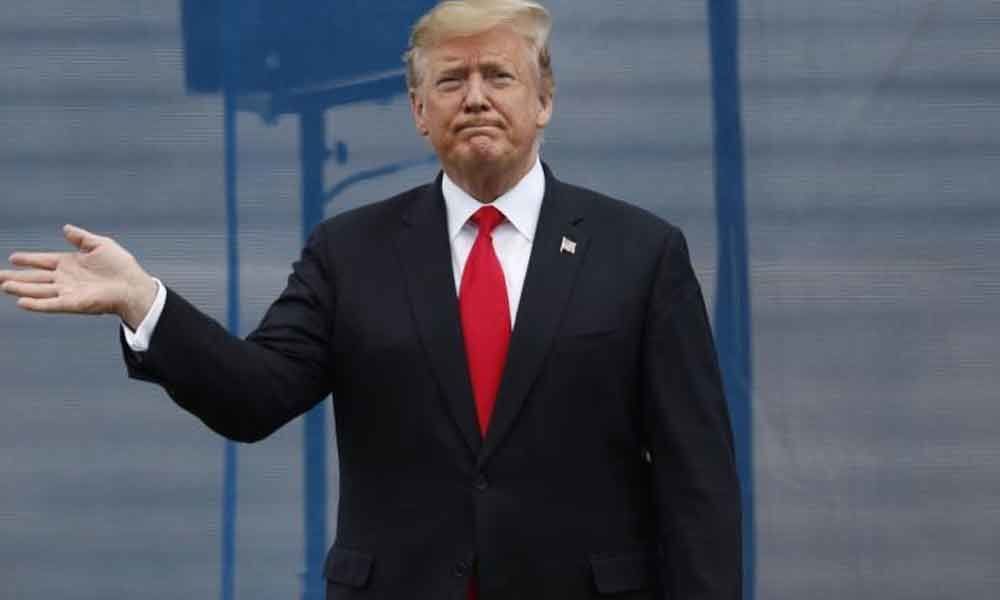 The two chambers will have to negotiate over the language as they finalise the defence bill.

Washington: The US House of Representatives voted Friday to restrict President Donald Trump's ability to attack Iran, voicing fear that his hawkish policies are pushing toward a needless war.

The Democratic-led House approved an amendment on a broad defence bill that would prohibit funding for military operations against Iran unless they are in self-defence or explicitly approved by Congress. But a similar measure failed in the Senate, where Trump's Republican Party holds the majority.

The two chambers will have to negotiate over the language as they finalise the defence bill. Representative Ro Khanna, the Democrat who led the amendment, said the measure showed that the United States was fed up with war.

"Frankly, what it will prevent is what this president promised to the American people not to do -- to get into another endless, costly war in the Middle East," he said on the House floor. Trump, who walked out of a nuclear accord with Iran and instead slapped sweeping sanctions, last month authorized a strike on the Islamic republic after it shot down a US spy drone -- but called it off at the last minute.

Trump has said he believes he has the legal right to attack Iran. US administrations have used an authorization of force passed by Congress after the September 11, 2001 attacks to justify a slew of operations around the world. Michael McCaul, the top Republican on the House Foreign Affairs Committee, called the amendment "reckless," saying that the military should not be held up by a potentially lengthy legislative process.

"This will tie our military's hands at a perilous time. We need Iran and its terrorist proxies to think twice before they attack Americans, our friends or our interests," he said.

But 27 Republicans plus Republican-turned-independent Justin Amash joined the overwhelming majority of Democrats in backing the amendment. Representative Matt Gaetz, a Republican who co-sponsored the amendment with Khanna, accused his colleagues of not leveling with US troops on why they could be sent to die.

"My war-hungry colleagues -- some of whom have already suggested that we invade Venezuela, North Korea and probably a few other countries before lunchtime tomorrow -- if they're so certain of their case against Iran, let them bring their authorization to use military force against Iran to this very floor," he said.