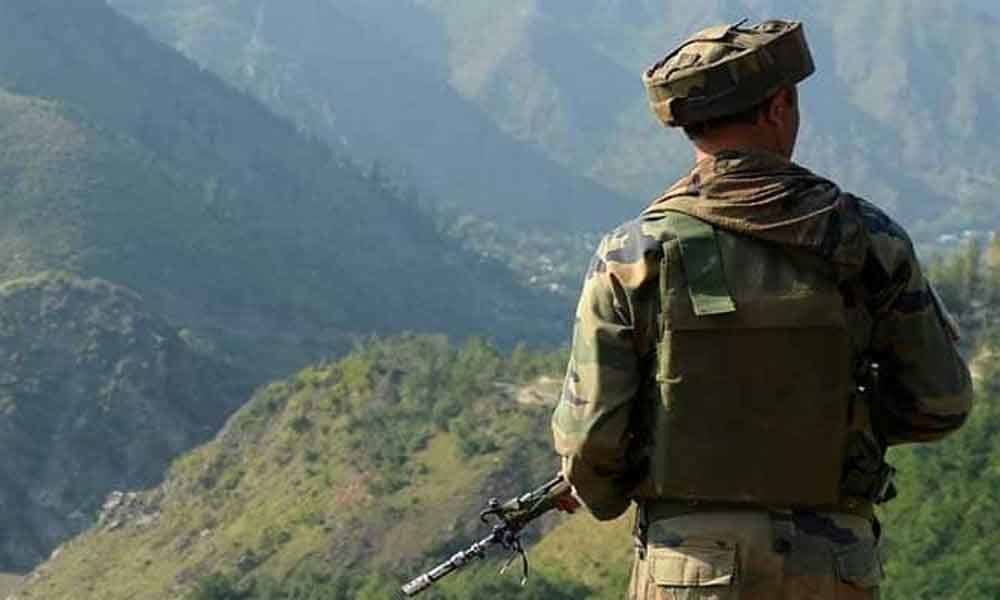 The National Socialist Council of Nagaland, Isac-Muiva (NSCN-IM) militants were arrested on Saturday during frisking operations at Sugunu on the banks of Manipur river, police said.

Police said a case has been registered and further investigation is underway, an officer said.

The Centre is currently holding peace talks with NSCN-IM but ceasefire has not been extended to Manipur, and is confined to Nagaland only.