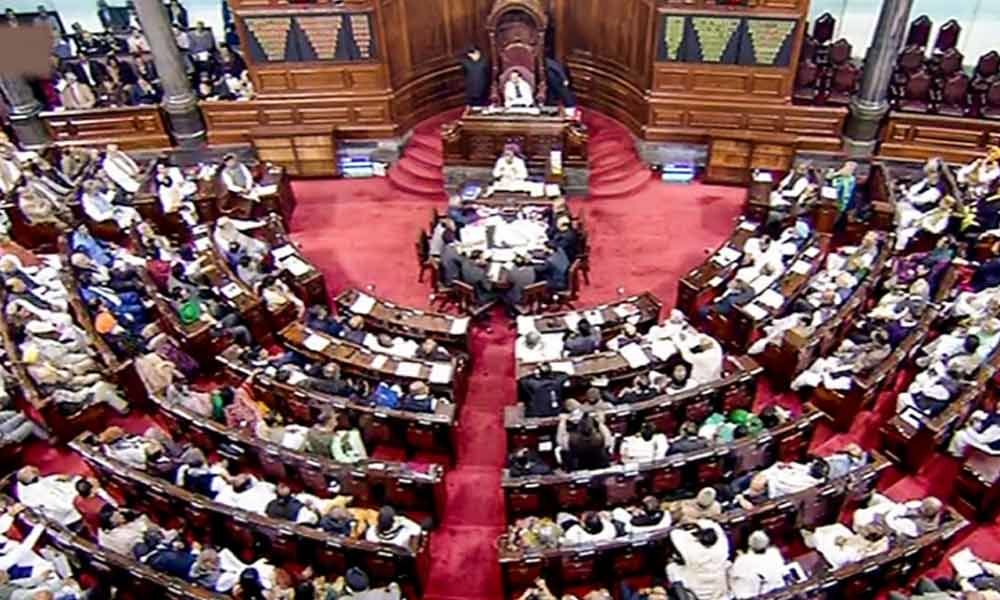 Voting will be conducted between 9 a.m. to 4 p.m. on March 26 and the counting of votes will take place at 5 p.m. on the same day.

New Delhi: The Election Commission on Tuesday announced that polling for 55 Rajya Sabha seats set to be vacated in April will be held on March 26.

According to the election schedule announced by the Election Commission, 55 Rajya Sabha seats are falling vacant from 17 states. Voting will be conducted between 9 a.m. to 4 p.m. on March 26 and the counting of votes will take place at 5 p.m. on the same day.

The seats going to polls include seven seats from Maharashtra, five from Bihar, four in Odisha, six in Tamil Nadu, five in West Bengal, four in Andhra Pradesh, two in Telangana, three in Assam, two in Chhattisgarh, four in Gujarat, two in Haryana, one in Himachal Pradesh, two in Jharkhand, three in Madhya Pradesh, one in Manipur, three in Rajasthan and one in Meghalaya.