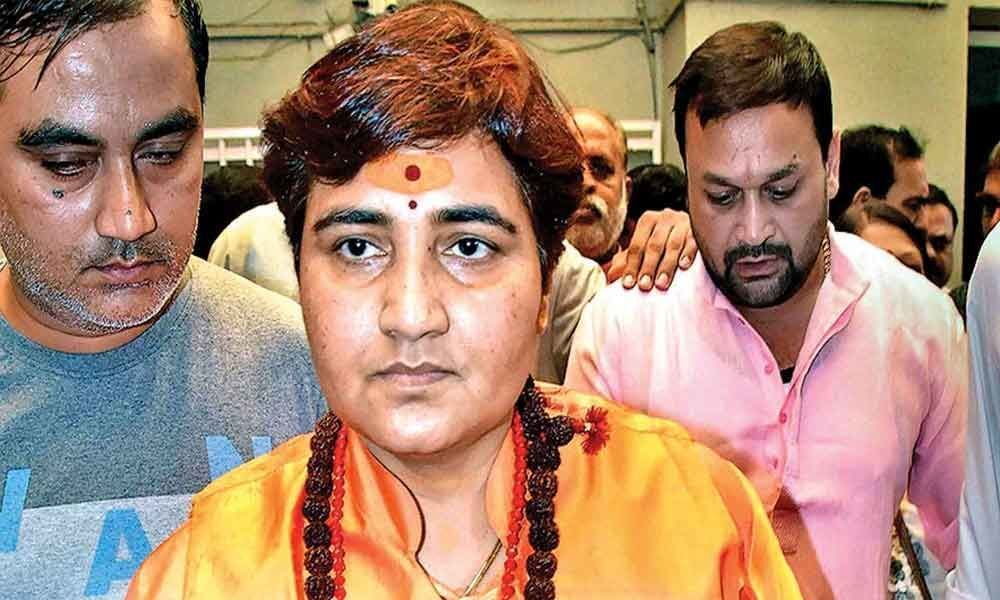 FIR lodged for hurting sentiments of the Muslim community through her Babri Masjid demolition remark.

Bhopal: All India Ulama Board on Monday filed a complaint to lodge an FIR against BJP Lok Sabha candidate from Bhopal, Sadhvi Pragya Singh Thakur for hurting sentiments of the Muslim community through her Babri Masjid demolition remark.

The complaint has been filed at Aishbagh Police Station.

The District Election Officer and Collector Sudam Khade had on Monday directed the police to file an FIR against Thakur for her remark on the demolition of Babri Masjidin Ayodhya.

The Election Officer found her statement in violation of the Model Code of Conduct (MCC) which is in force during polling.

On April 21, Thakur had said: "I will go to construct the Ram Temple. I have said it yesterday and I am not denying it that I had gone there. I have demolished Babri structure. He is my Ram ji and no one can stop me from making a grand Ram Temple. The nation is Ram, Ram is a nation."