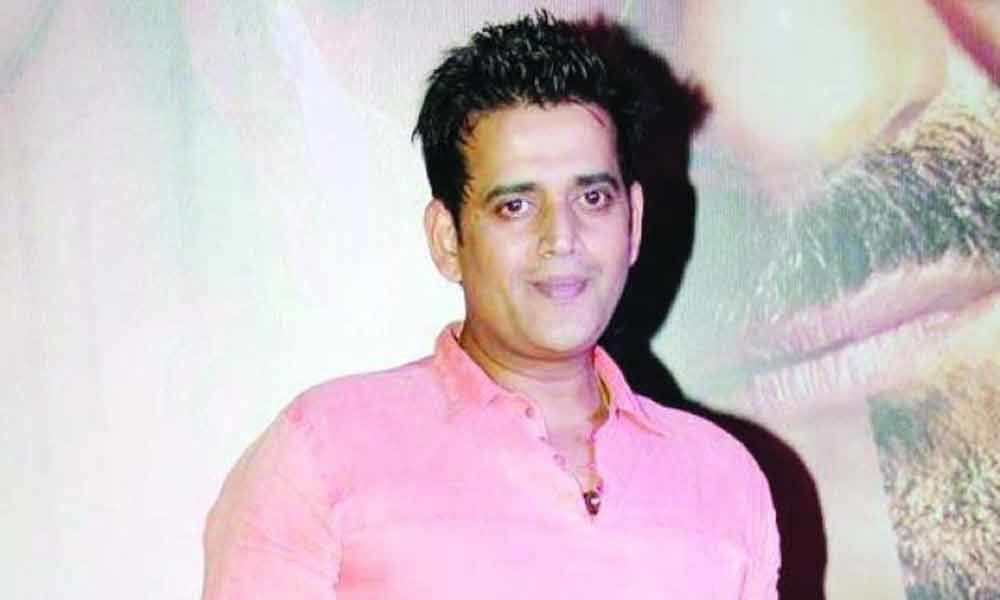 Nishad party forged an alliance with the BJP and Praveen Kumar Nishad is set to contest from Sant Kabir Nagar on a BJP ticket.

New Delhi: Bhojpuri superstar Ravi Kishan will be contesting from Gorakhpur Lok Sabha constituency on a BJP ticket, the party announced on Monday.

Ravi Kishan had contested and lost from Jaunpur Lok Sabha seat during 2014 General Elections on a Congress ticket. The actor joined BJP two years ago.

The Gorakhpur seat was represented by UP Chief Minister Yogi Adityanath for five terms since 1998 until Praveen Kumar Nishad of Samajwadi Party won the seat in a by-poll last year. The seat was vacated by Yogi Adityanath when he became the CM.

Eventually, Nishad Party leader and Gorakhpur Lok Sabha MP Praveen Nishad joined the Bharatiya Janata Party on April 4.The party has forged an alliance with the BJP and Nishad is set to contest from Sant Kabir Nagar on a BJP ticket. The sitting BJP MP Rakesh Tripathi has not given the ticket, with the party fielding Praveen Nishad from the constituency.

Other candidates announced by the party on Monday are--Sangam Lal Gupta from Pratapgarh, Mukut Bihari from Ambedkarnagar, Rampati Ram Tripathi from Deoria, KP Singh from Jaunpur and Ramesh Bind from Bhadohi.

Rampati Ram Tripathi is the father of Sharad Tripathi, the leader who was caught on camera hitting his colleague MLA Rakesh Baghel with his footwear at a meeting to discuss developmental projects in Sant Kabir Nagar in March this year.