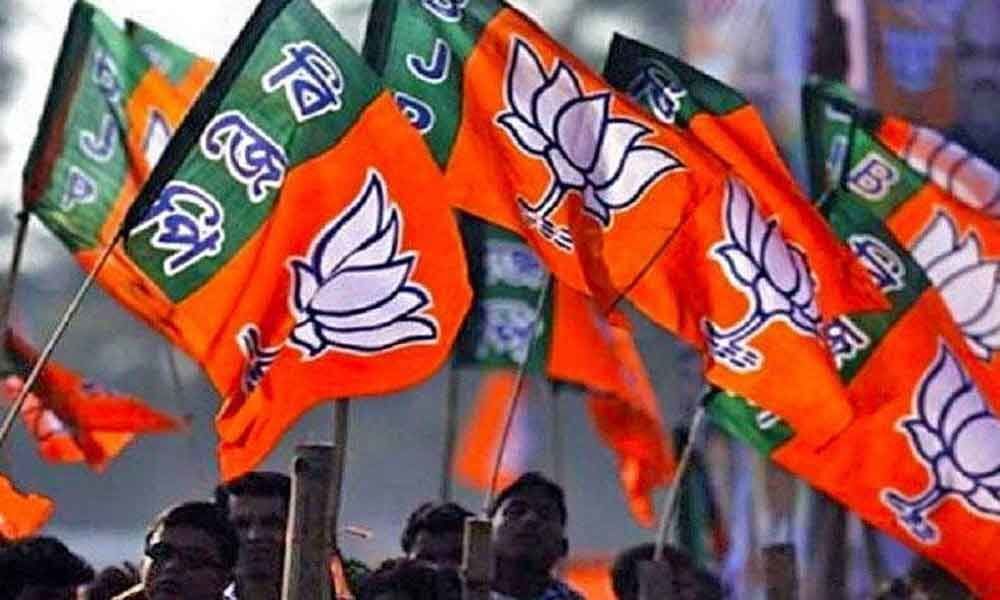 The seven-phase Lok Sabha polls will begin on April 11 and continue till May 19.

New Delhi: The BJP on Saturday released another list of 24 candidates, which included eight from Haryana.

With this, the party has so far announced 407 candidates. The BJP has renominated Prime Minister Narendra Modi from Varanasi and fielded Amit Shah from Gandhinagar in Gujarat. The seven-phase Lok Sabha polls will begin on April 11 and continue till May 19. Counting of votes will take place on May 23.