Byregowda will file his nomination from Bengaluru North constituency 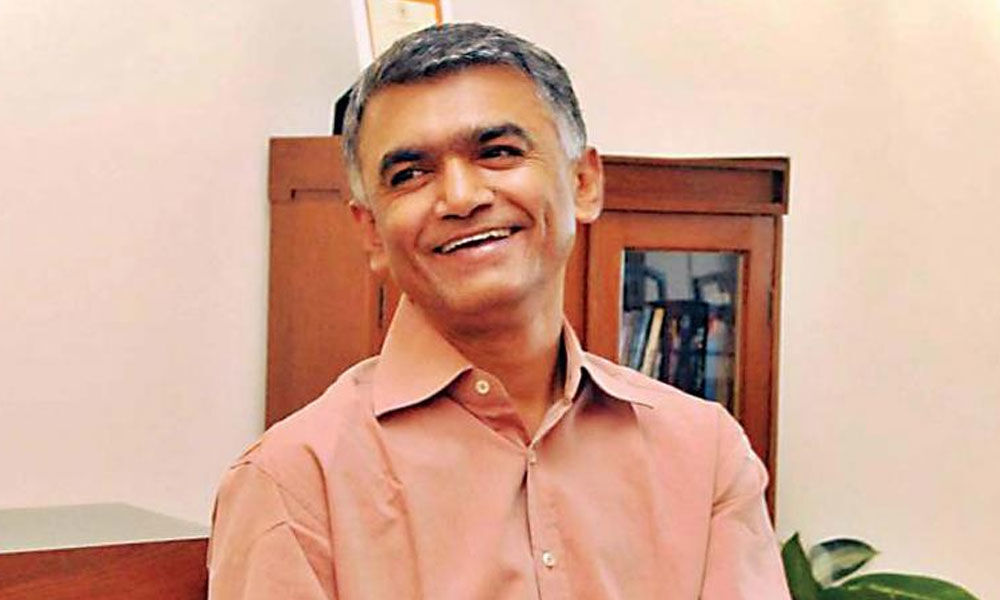 The Congress has given the Tumakuru seat after denying ticket to sitting MP Muddahanumegowda.

RDPR minister Krishna Byregowda who represents Byatarayanapura assembly segment in Bengaluru North, will be the Congress candidate from the Bengaluru North constituency. He will deal with Union minister DV Sadananda Gowda, who is on the lookout for a second tenure. Byregowda will file his nomination on Tuesday.

Byregowda's candidature was finalized by Congress leaders G Parameshwara, Siddaramaiah Dinesh Gundurao, D K Shivakumar among others, who met on Monday night. Former MP B L Shankar, sitting MPs SP Muddahanume Gowda and Rajeev Gowda, and legislator M Narayanaswamy also figured in the discussions. The Congress was under pressure to finalize candidates at the earliest as Tuesday is the last day for filing nominations.

The Congress leadership asked the JD(S) to return the Bengaluru North seat, from where a large section in the party had wanted former PM H D Deve Gowda to contest after he filed his nomination papers from Tumakuru, according to sources.

The Congress has given the Tumakuru seat after denying ticket to sitting MP Muddahanumegowda. Byregowda will be trying his luck to get into the Parliament for the second time. He contested from Bengaluru South, but lost to late Union minister HN Ananth Kumar after putting up a tough fight in 2009. It is learnt that Muddahanumegowda and Rajeev Gowda, were keen on Bengaluru North, as their tenure as a Rajya Sabha members ends in 2020.