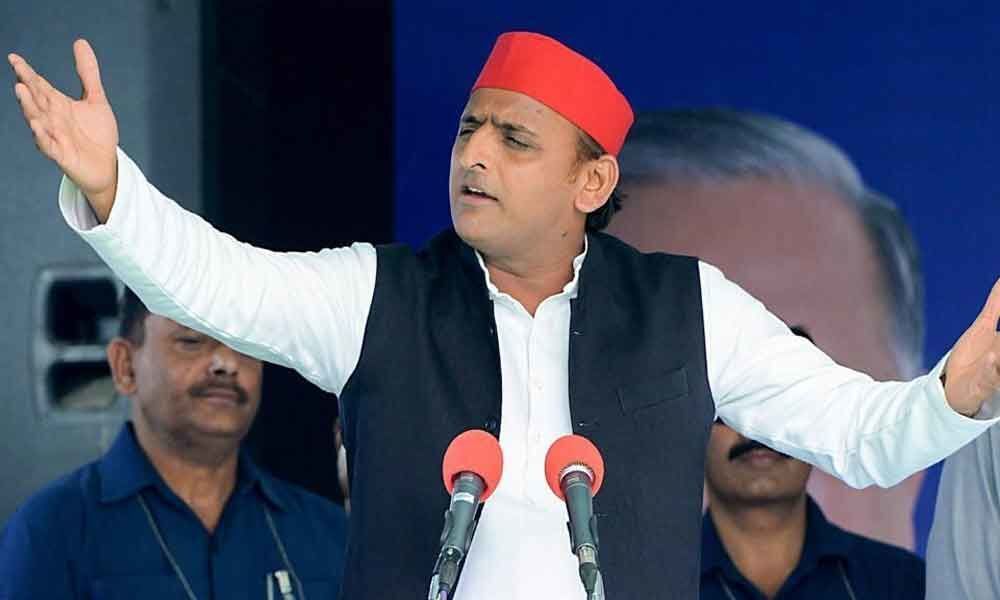 His comment came after Rahul Gandhi on Thursday reportedly said that SP-BSP leaders are afraid of PM Modi as he has CBI and ED under him.

His comment came after Congress president Rahul Gandhi on Thursday reportedly said that SP and BSP leaders are afraid of Prime Minister Narendra Modi as he has the CBI and Enforcement Directorate under him.

"Those Congress people who are saying that we are afraid of ED and CBI, we are in fact not afraid of any organisation. Congress itself got an investigation done on us. The person who filed the PIL belongs to Congress. Big leaders of Congress gave money to get PIL filed against Netaji (Mulayam Singh Yadav) and our family. That person is still a part of Congress. When the investigation got over and the matter came up for review, that person joined hands with BJP," said Akhilesh.

"I want to make this clear that the person who filed PIL on Netaji, me and my wife Dimple has joined hands with both BJP and Congress. Both the parties have formed an alliance on this," he added.