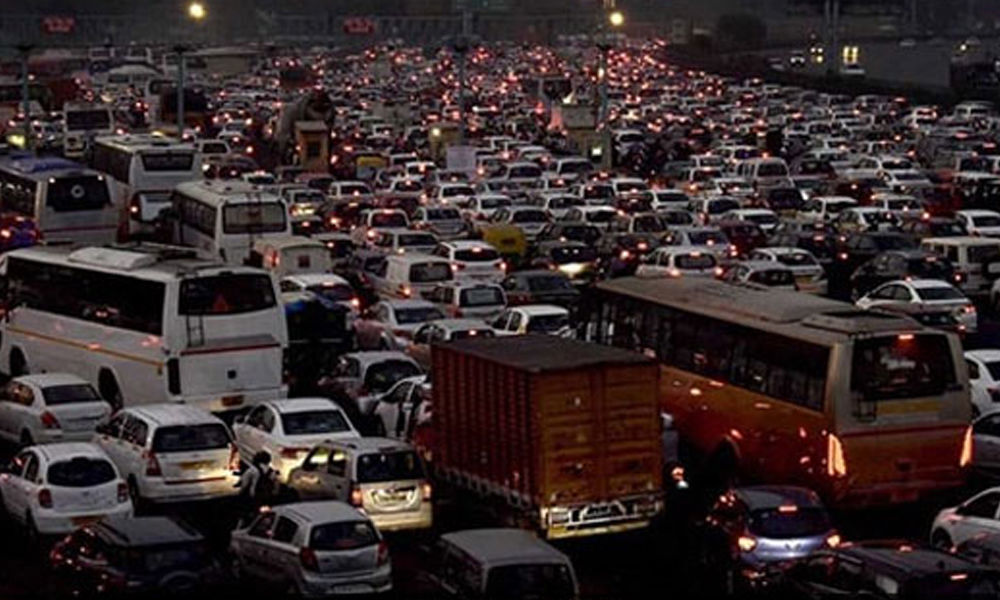 New Delhi: The Delhi High Court has asked the AAP government whether CNG vehicles contribute to the air pollution in the national capital.

A bench of Chief Justice Rajendra Menon and Justice A J Bhambani posed the query to the Delhi government while hearing a PIL petition by an NGO which has claimed that rise in vehicle-generated air pollution in Delhi was due to "non-enforcement and non-implementation" of the 1988 Motor Vehicle Act.

The court in its recent order has given four weeks to Delhi government to file an updated status report "particularly with reference to pollution, if any, caused by the CNG vehicles and the result of the same".

With the direction, the bench listed the plea by NGO Campaign for People Participation in Development Planning for further hearing on July 29.

The NGO's plea was filed in February 2016 when the second phase of the odd-even scheme of road rationing was announced by the Delhi government, alleging that the government has "maliciously misdirected themselves" to cut the number of vehicles on road instead of enforcing pollution control rules.

It has contended that due to the "continued failure" of the Centre and Delhi government to enforce the Motor Vehicle Act, vehicle generated air pollution level has gravely risen in past years, endangering health of the people of the national capital.