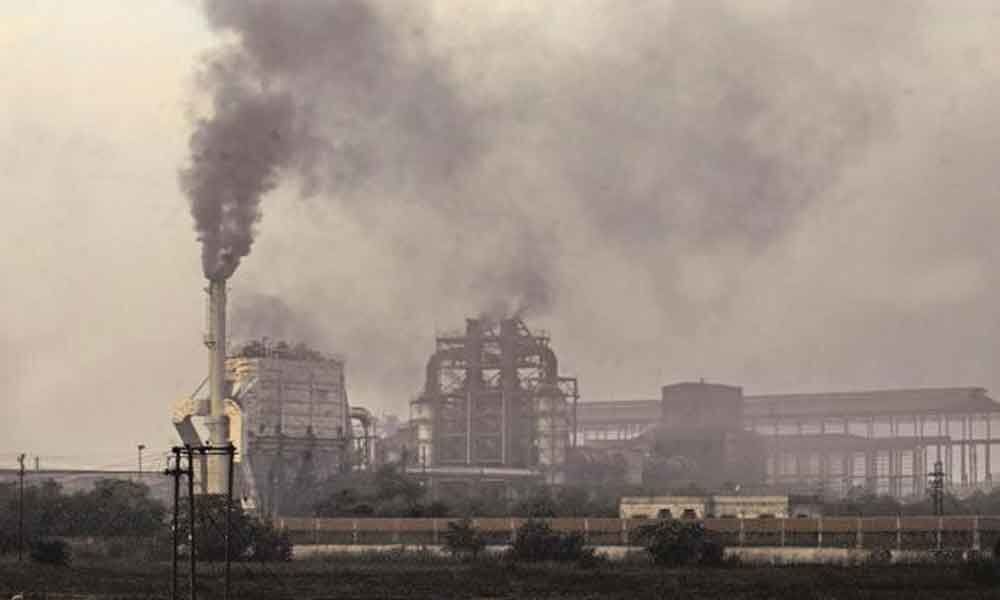 Union minister Harsh Vardhan has discredited the recent global reports claiming over one million deaths in India due to air pollution, saying such studies are only aimed at “causing panic”.

New Delhi: Union minister Harsh Vardhan has discredited the recent global reports claiming over one million deaths in India due to air pollution, saying such studies are only aimed at "causing panic".

The Minister of Environment, Forest and Climate Change is contesting the Lok Sabha polls from Chandni Chowk constituency in the national capital.

In an interview to PTI, the BJP leader said his government is working hard to tackle the problem of pollution and has been supporting the AAP-led Delhi government in this direction.

"We are doing our best to handle air pollution. The number of (achhe din) good days are consistently going up and bad days coming down," he said.

A report by environment NGO Greenpeace recently stated that Delhi topped the list of most polluted cities in the world. The US-based Health Effects Institute report revealed that around 1.2 million people were killed in India in 2017 due to air pollution.

The Union minister highlighted the initiatives taken by the Centre and said aggressive campaigns have been organised in the national capital to handle pollution.

"You must be already aware of our National Clean Air Program (NCAP) which we started pro-actively and aggressively to improve air quality in 102 cities, where we found that consistently for five years, the PM 10 levels were beyond the desirable levels.

"You know about our graded response action plan and other activities like rules for dust mitigation and solid waste management. We have been handling it in the most aggressive manner," he asserted.

Vardhan, who is also the Union Minister of Science and Technology, said 60 teams of the Central Pollution Control Board (CPCB) were sent to the national capital to tackle the pollution mess. He said the results can be seen as compared to the scenario in 2016, 2017 and 2018.

The minister also underlined that the city government led by Arvind Kejriwal was helped by the Centre in every possible way to curb pollution woes.

"On two occasions, we took initiatives jointly. Both the governments (the Centre and Delhi government) did historic 15-20 days extensive drives by visiting various sites causing pollution in the national capital," he said.

"We informed the chief minister and the Lieutenant Governor about it and last year, we made everything transparent on the portal. We are helping the city government in all possible ways," Vardhan said.

The BJP leader said mobile application SAFAR was launched for real-time monitoring of air pollution in the city.

He, however, added that along with governments, the public should also be conscious and responsible towards environment.

"Ultimately, people have to change their habits and focus on environment-friendly actions. That is why, we launched Green Good Deeds movement in the country which has been recognised by the United Nations and talked about in BRICS. We our doing our best.

"Waste management rules were also modified in 2015-16 to make them more eco-friendly and useful for society," Vardhan said.

The incumbent Chandni Chowk MP, who is sure of a clean sweep in Delhi in the Lok Sabha polls, promised to take more steps for the environment if voted to power again.

"We have already initiated many activities. We have launched the best software in the world for environmental proposals and clearances–PARIVESH. Now the next step is to ensure that the states also have similar software. We have also reduced our clearance timing from 600 days to 100 days," he said.

"Our ministry got the highest award when PM Narendra Modi was conferred with earth care award by the United Nations. On every front, we are trying to do our best. Next year, we will do much better and finish what we started in various fields," Vardhan added.