France working with EU for listing of Masood Azhar as a global terrorist: MEA 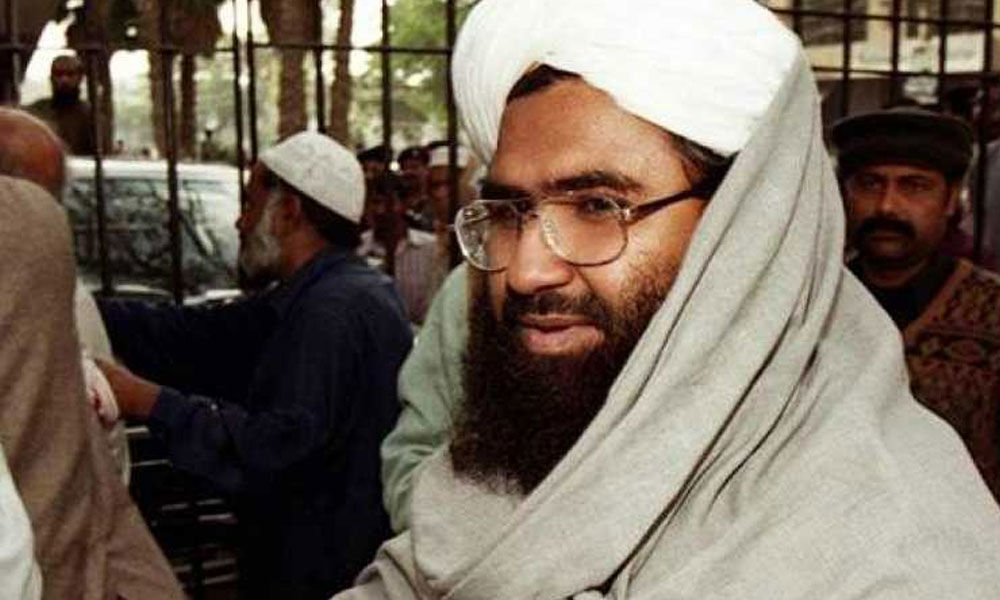 France has approached the European Union to designate Jaish-e-Mohammed chief Masood Azhar as a global terrorist and the 28-member grouping is expected to take a decision on the issue based on the principle of consensus, the External Affairs Ministry said Friday.

NEW DELHI: France has approached the European Union to designate Jaish-e-Mohammed chief Masood Azhar as a global terrorist and the 28-member grouping is expected to take a decision on the issue based on the principle of consensus, the External Affairs Ministry said Friday.

"France has taken up the matter with the EU. We understand that the EU will take its decision once their process of designating a terrorist is complete," External Affairs Ministry spokesperson Raveesh Kumar said.

"It has to be a unanimous decision," he said. The EU functions under the principle of consensus.

The move by France, a member of the EU, came days after China blocked a bid at the United Nations to ban Azhar.

The proposal to designate Azhar under the 1267 al-Qaeda Sanctions Committee of the UNSC was moved by France, the UK and the US, in the wake of the Pulwama terror attack in which 40 CRPF personnel were killed. JeM had claimed responsibility for the Pulwama attack.

Fourteen out of the 15 members of the UN Security Council supported the proposal, but China was the only country which did not go with the move.

Diplomatic sources said Germany is also in touch with several member-nations of the European Union to list Azhar as a terrorist by the grouping.

"Once the process by the EU is complete, they will make an announcement," said Kumar.

Azhar's listing by the bloc will result in his travel ban as well as freezing of his assets in all 28 countries of the EU.

On March 15, France imposed financial sanctions on Azhar and said it will work with its European partners to put the JeM chief's name on the EU list of persons and entities involved in terrorist acts.

The decision by France came two days after China put a hold on a fresh move to designate Azhar a global terrorist by the Sanctions Committee of the United Nations Security Council.