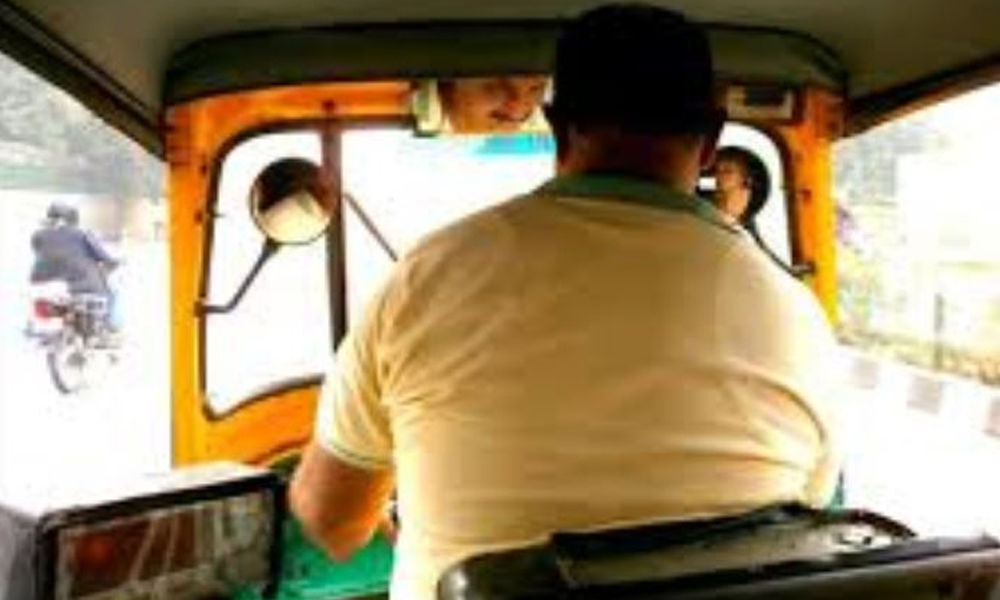 A girl jumped off a moving auto-rickshaw in a bid to save herself from a molestation attempt by the driver.

Lucknow: A girl jumped off a moving auto-rickshaw in a bid to save herself from a molestation attempt by the driver.

The driver, who was allegedly in an inebriated state, was brutally thrashed by the public present in the area.

The girl was admitted in a nearby hospital while the driver was taken into custody by police.

A video of the incident shows the public kicking, punching, slapping, and thrashing the driver while policemen struggle to save him from the agitated mob.

"The driver was drunk and did something wrong with the girl, subsequently she alighted from the auto and during this she sustained injuries. The public caught hold of the driver and thrashed him," said Avnishwar Chand Srivastava, Circle Officer, Gomti Nagar.

"The driver and those who have beaten him were brought to the police station while the girl has been sent to the hospital for the treatment. Further action is being taken," he added.