Independence of Judiciary under threat: CJI 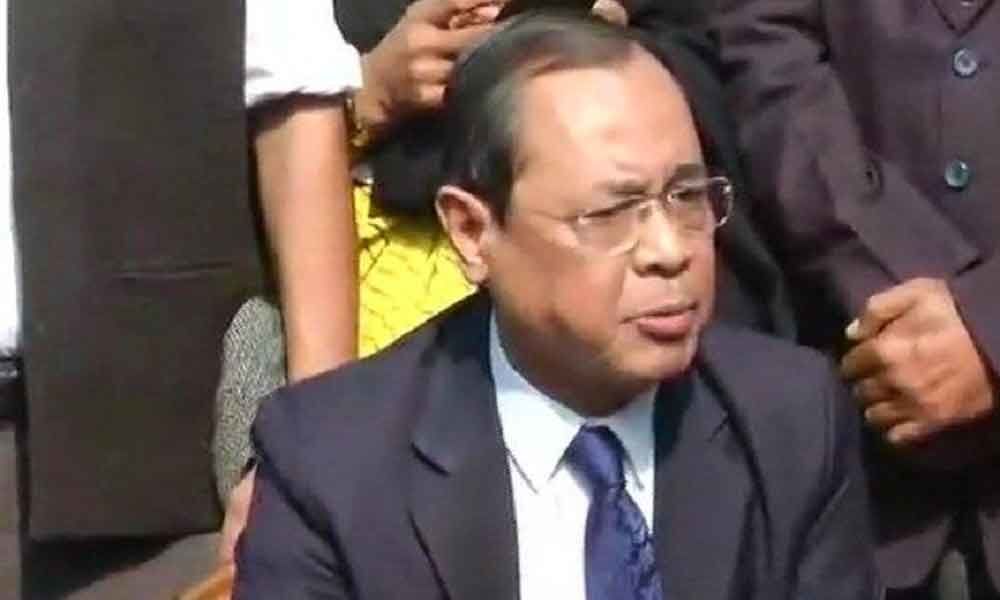 Chief Justice of India Ranjan Gogoi on Saturday claimed that the independence of the judiciary was under threat.

New Delhi:Chief Justice of India Ranjan Gogoi on Saturday claimed that the independence of the judiciary was under threat.

"I will sit on this bench and discharge my duties without fear and favour till my tenure is over," Chief Justice Gogoi said at an urgent hearing on a matter of great public importance after there were media reports alleging sexual harassment charges against him.

"Things have gone too far. Judiciary cannot be made a scapegoat", Justice Gogoi said.

There was a larger conspiracy to destabilise the judiciary which has remained independent, he said. There was some bigger force behind the woman, with criminal track record, making sexual harassment charges against him, Justice Gogoi said.